Australia, USA and Canada, to the attention of young people in Romania 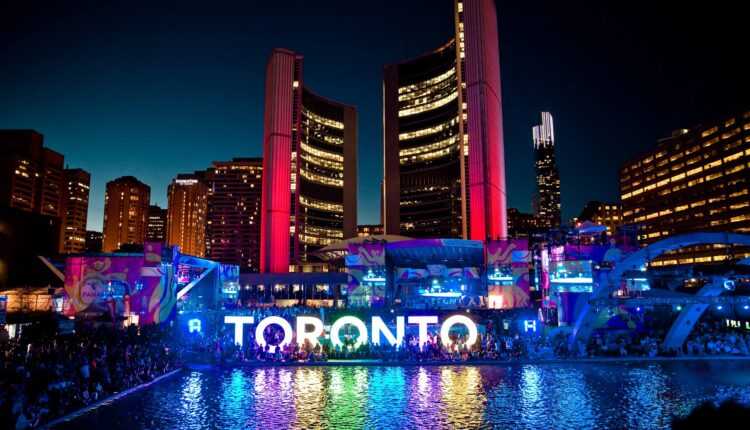 Australia, USA and Canada, to the attention of young people in Romania

The tense situation of the last days, amid the adoption and publication of the Emergency Ordinance amending the Penal Code, has generated a significant increase in the search of flights to destinations outside the continent.

right Paravion, one-way airline searches for countries such as Canada, Australia and the US have increased three times in the last 36 hours.

Europe will lose about 6 million flights in…

Romania extends the alert status by another 30 days.

The World Tourism Organization (WTO) announces that they are…

On a regular January or February day, the most sought after airline tickets on Romanian tourism portals are for London, Amsterdam, Barcelona, ​​Milan, Rome and Berlin, and most of these searches are for return tickets.

"However, we found that since the night the Emergency Ordinance was adopted, which has also generated significant street movements in recent days, cities such as New York, Sydney and Toronto were among the most sought-after destinations", said Remus Vișan, General Manager of the Paravion.

Searches for these destinations increased three times compared to an ordinary day, and the selections were for both one-way and return tickets.

"This urges us to believe that the political situation sends some messages that cause some Romanians, especially young people, to look with fear at their future. It is the result of the discrepancy between the values ​​of a democratic society and a series of actions insufficiently justified and communicated to the population ”, added Remus Vișan.