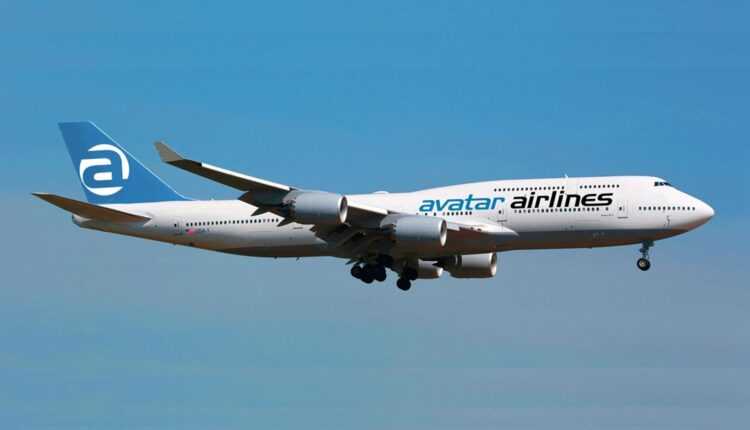 Avatar Airlines intends to purchase Boeing 747-8i aircraft. See what plans the American low-cost carrier has!

Avatar Airlines is a low-cost airline registered in Nevada, but based in Boca Raton, Florida. It's not really a new company. It can also be recognized as Family Airlines. It has been trying to operate commercial flights since 1992, but to this day it has failed.

The FAA has repeatedly rejected Family Travel's request to begin business. Founder Barry Michaels seems to be arguing with the law. Nor have the plans presented over the years convinced FAA inspectors and the Department of Transportation.

After several attempts, Family Airlines rebranded itself in Avatar Airlines, and Barry Michaels is no longer in the management position. The new plan involves the acquisition of 30 Boeing 747-8i aircraft and operating domestic routes in the United States.

According to the document sent to Department of Transportation (DOT), in November 2019, the company plans to initially operate the Boeing 747-400 and then replace them with new Boeing 747-8i in the next 3-5 years.

It is not yet known whether the project will be approved by the US authorities, but the ambition of some to run an airline is laudable.

TOP 5 best airlines in the world in 2019. See which airline is in the first place!