AviancaTaca received the 9 Airbus A330 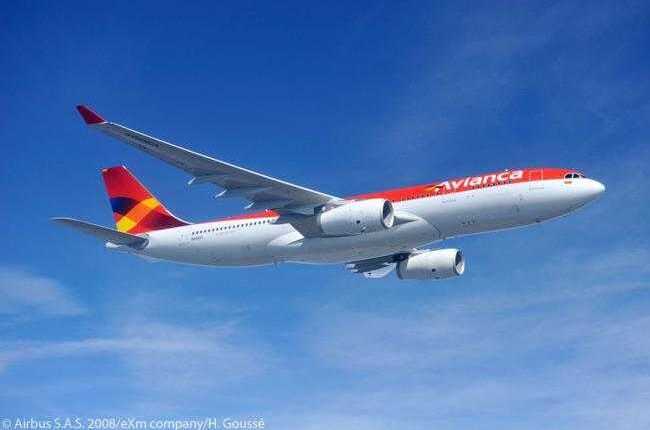 AviancaTaca, one of the largest airlines in Latin America, received the 9 Airbus A330 and arrived with the fleet at 100 Airbus aircraft, all operational. The handover ceremony took place on September 11th in Toulouse, France. The aircraft is powered by Rolls Royce Trent 17 engines.

"AviancaTaca has one of the youngest fleets in Latin America, with an average of five years," said Rafael Alonso, Airbus Executive Vice President, Latin America and the Caribbean.

AviancaTaca was formed by the merger of Avianca airlines from Colombia and TACA Airlines from El Salvador. In June, Avianca, Taca Airlines and Copa Airlines have joined the Star Alliance. After aeration, the aforementioned fusion also took place.