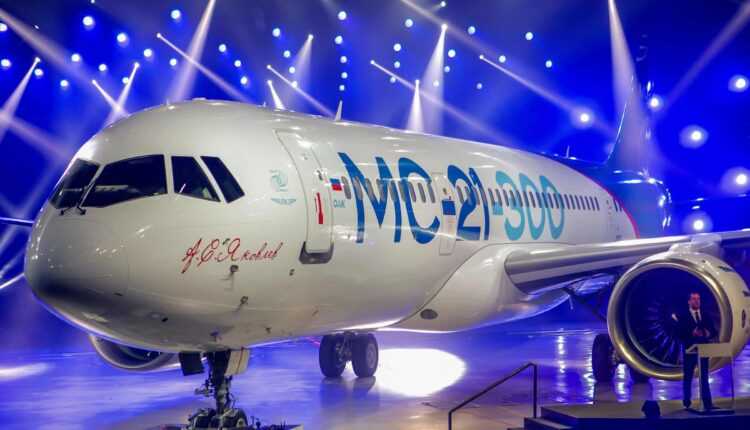 By Sorin Rusi On NOT ANYONE. , NEVER
0 273
Share FacebookTwitterPinterestLinkedinWhatsApp

Russians from Irkut Corporation and Yakovlev Design Bureau, a subsidiary of United Aircraft Corporation, unveiled the Irkut MC-21, the first medium-courier and twin-engine aircraft in the post-Soviet era.

According to statements made by Russian officials, the new aircraft could be a competitor to Airbus A320neo and Boeing 737 MAX, aircraft equipped with state-of-the-art technology.

Airbus has started delivering A350 XWB aircraft with displays ...

The first flight of the Irkut MC-21 is scheduled for December 2016 - February 2017, and the first delivery is scheduled for 2018. Aeroflot is the launch airline, having placed an order for 50 of Irkut MC-21 units. Other airline operators interested in MC-21: Red Wings, IrAero, Sberbank Leasing, Ilyushin Finance Co. and Air Kyrgyzstan. 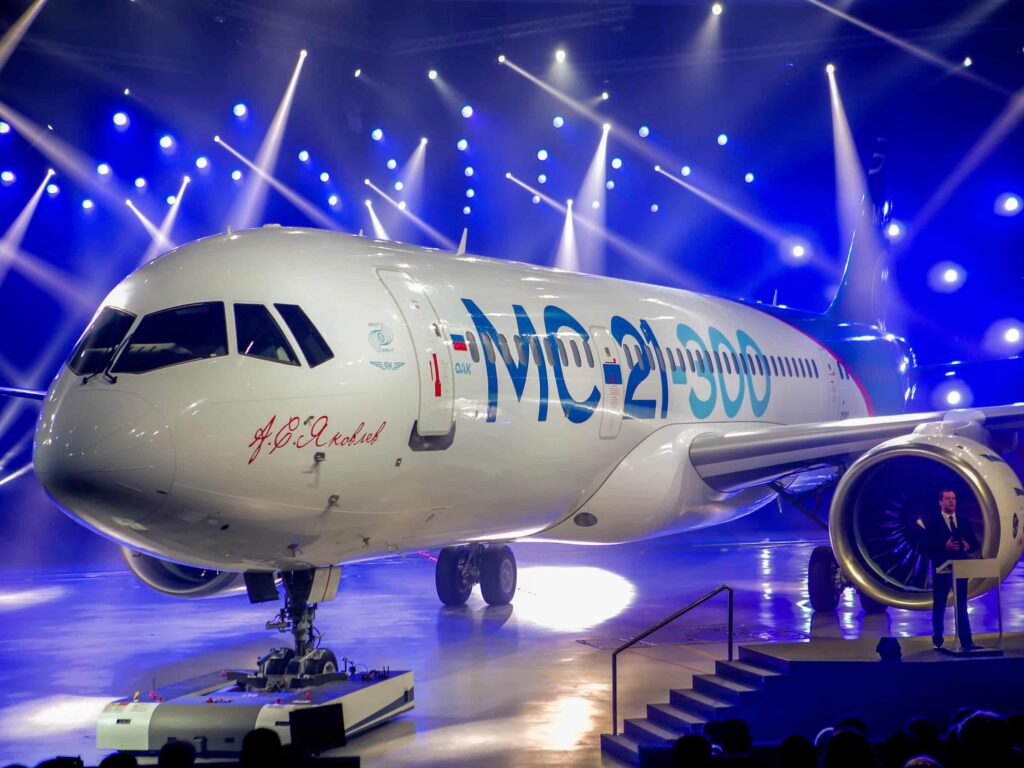 The propulsion of MC-21 aircraft will be provided by 2 Pratt & Whitney PW1400G engines, also selected by Bombardier (CSeries) and Mitsubichi (Regional Jet MRJ) manufacturers. There will also be a generation of 100% Russian production engines - Aviadvigatel PD-14. Flight range will be up to 6000 kilometers.

The presentation ceremony of the MC-21-300 aircraft was concluded with the statement of Mr. Dmitry Medvedev, Prime Minister of the Russian Federation, who congratulated everyone involved in the development of this project.

The Russians are confident in the new MC-21 aircraft, but we are skeptical of the announced deadline, with the project already having 2 years late.