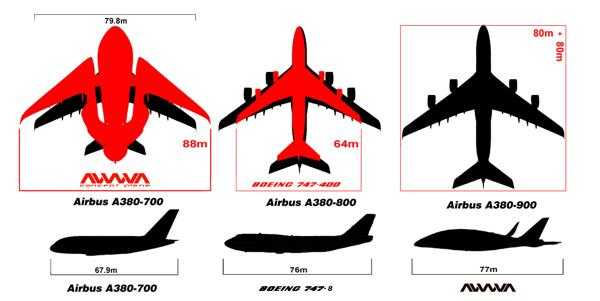 By Sorin Rusi Last updated NEVER eat. , NEVER
0 426
Share FacebookTwitterPinterestLinkedinWhatsApp
Delayed plane? Flight canceled? >>Claim compensation now<< for delayed or canceled flight. You can be entitled to up to € 600.

The aviation industry is dynamic and in a continuous transformation. Aircraft have evolved a lot in 100 years of commercial aviation. It all started with the first commercial flight operated on 1914, on board one seaplane Benoist and it has reached aircraft that can carry up to 800 passengers in a class (eg Airbus A380) and over very long distances. There were times when supersonic passenger planes also made their way into aviation - Concord and Tupolev Tu-144. But the aircraft manufacturing industry is growing, developing and looking for solutions for more reliable, comfortable and even faster aircraft. That's how they were born Boeing 787 (in operational service from 2009), Airbus A350 (under test), Boeing 777X, Bombardier Cseries, Embraer E-Jet E2 and the list can continue because most aircraft manufacturers are preparing new generations of aircraft.

Also during this period there are many concepts and prototypes of airplanes, some more interesting than others. Nasa and Boeing are working on a supersonic, and AWWA "Sky Whale" wants to be a plane with high transport capacity.

Renewable wings, large windows that can display virtual reality, vertical takeoff, hybrid engines, fiber optics, carbon nanotubes, carbon fiber, ceramic composites, these are just some of the technical specifications we could meet on the AWWA aircraft. " Sky Whale ”. This model could carry up to 755 passengers in a 3-class configuration, with the aircraft having 3 floors. This is what the plane of the more distant future might look like. Its shape seems to be detached from the Star Trek movies. I like this concept, but it will be a long time before we see something similar at airports. Would you like to travel with such a "whale" plane? 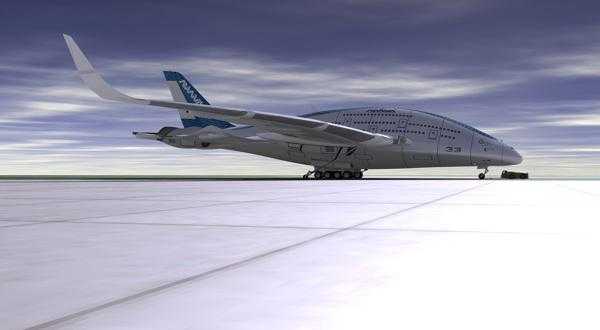 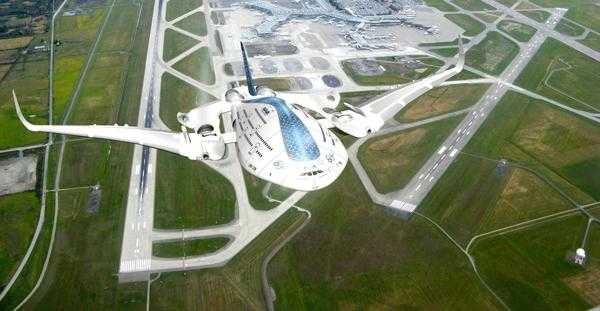 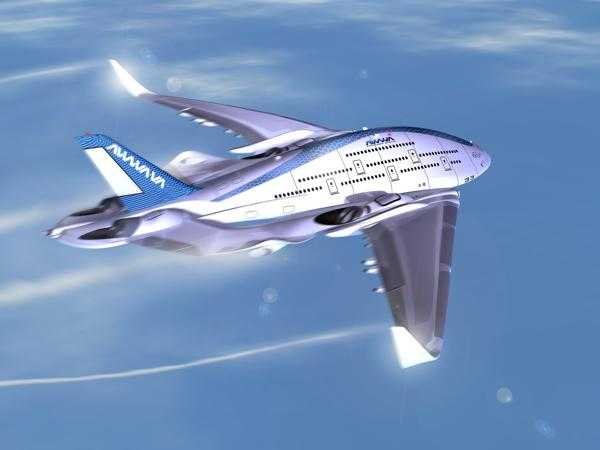 Carpatair applied for and obtained the protection of the insolvency law