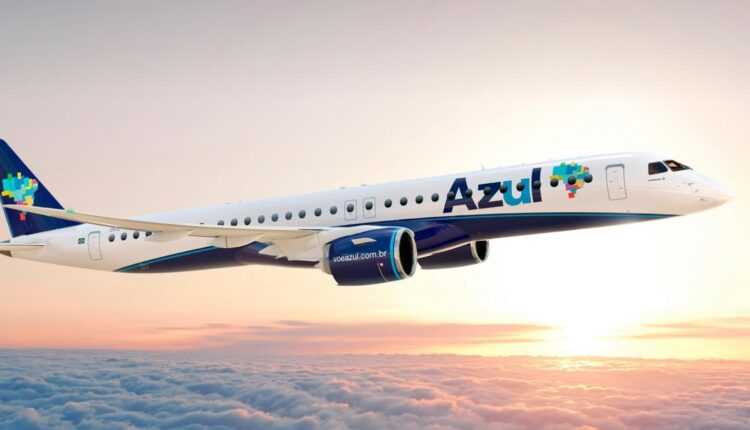 On 19 December 2018, Azul announced the placing of an additional order for 21 of Embraer E195-E2 aircraft. Thus, the total number of E195-E2 aircraft ordered reached 51 units.

The order value is $ 1.4 billion, calculated at list price. But Azul will be the launch customer of the new A195-E2, the first being scheduled for delivery in 2019, and has an important order, which can bring a considerable discount from the manufacturer.

Embraer has 100 of worldwide customers operating ERJ and E-Jet family of aircraft. The E-Jet program has controls for 1.800 aircraft, of which 1.500 were delivered, redefining the traditional concept of regional aircraft.

Delivered over 1500 of Embraer E-Jet aircraft