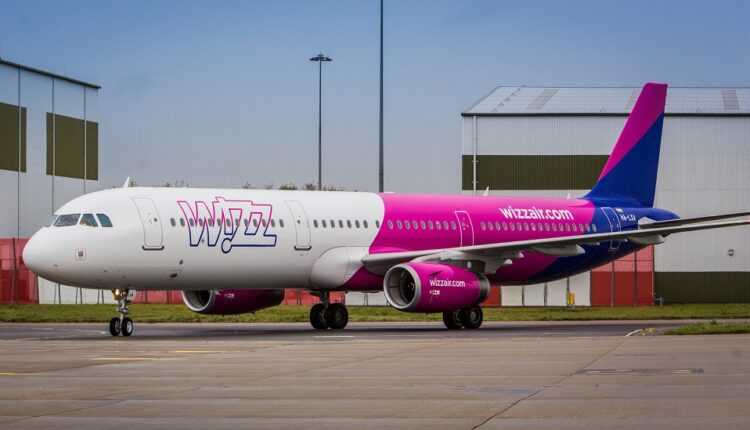 Wizz Air continues to expand from Romania and announces the new route Bacău - Bologna. This will be the 6th destination served by Wizz Air with direct flights from the base in Bacau.

In fact, the route is not really new, it being announced in 2020, when Wizz Air launched the base in Bacau. But due to travel restrictions, flights were stopped and the right time was expected to open the route. Thus, from July 11, two weekly flights will be operated on the route Bacau - Bologna, on Wednesdays and Sundays.

At the moment, Italy is on Romania's green list, which means that you can travel from Italy to Romania without a test and other restrictions. On flights from Romania to Italy it is good to have a negative antigen / PCR test to avoid quarantine in Italy.

Emirates flies with Airbus A380 on the route Dubai - Bahrain