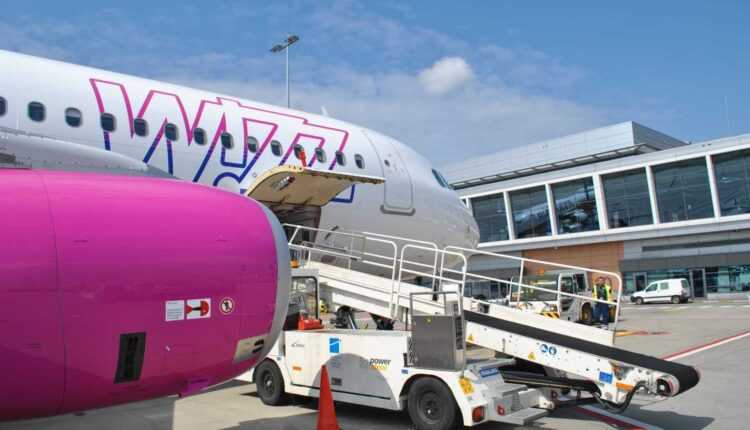 Initial news - September 21, 2020: In the midst of the COVID-19 pandemic, Wizz Air is expanding its operational network in Romania. Wizz Air will open base in Bacau, will allocate 2 aircraft and open 12 new routes. Among them is also Bacau - Brussels Charleroi.

The rates start from 69 lei / segment, a rate in which you have included only a small hand luggage.

Brussels is the capital of Belgium, the seat of the federal government and parliament, as well as several federal entities: the Brussels Capital Region, the Flanders Region and the French and Flemish communities. Brussels is also one of the three capitals of the European Union (along with Luxembourg and Strasbourg), the headquarters of the North Atlantic Treaty Organization (NATO), the Western European Union and EUROCONTROL.

Romania could eliminate the 14-day self-isolation, but will request a negative test.