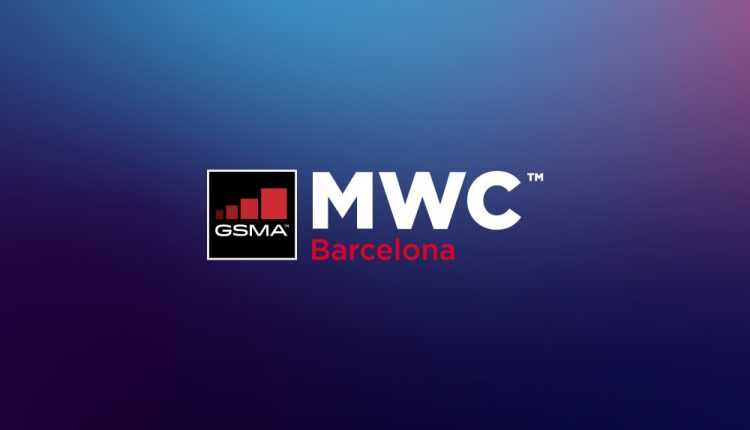 Barcelona will host the Mobile World Congress until 2030

The board of directors of GSMA, the organizing body of the Mobile World Congress, announced on Monday that Barcelona will continue to host MWC until 2030.

The GSMA emphasizes that the alliance with Barcelona is "a resounding success" and that the choice of the city is "a fundamental element in making MWC the technological event in which any enthusiast of this industry must participate.

GSMA CEO Mats Granryd, states in the note "Barcelona is so intertwined with the MWC experience that it is difficult for me to think of Barcelona without MWC or MWC without Barcelona".

Barcelona has hosted the world's largest mobile congress since 2006 and during this time has expanded its program of events with meetings such as Mobile World Capital and mSchools.

In the 2022 edition, MWC received over 61000 participants from almost 200 countries and left an economic impact on the city of Barcelona and its area of ​​influence of over 240 million euros.

The suspension bridge from Brăila will receive the last deck on June 28!