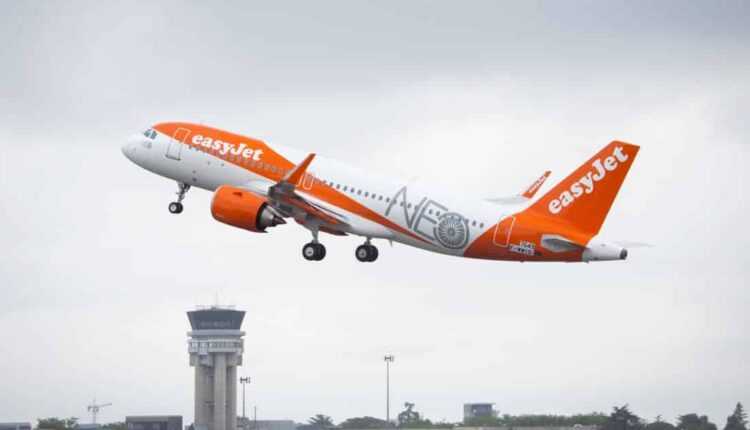 EasyJet base in Berlin Tegel and domestic and international flights

After Airberlin went bankrupt, the company's assets were split between Lufthansa, easyJet and other carriers. EasyJet has received approval to take over 25 aircraft, 1000 employees, plus operational slots and other goods.

EasyJet base in Berlin Tegel, from January 5, 2018. Thus, for the period January 5 - March 24, 2018, easyJet has put on sale over 1 million airline tickets on domestic and international flights, which will be operated from the Berlin Tegel base.

EasyJet base in Berlin Tegel

According to the announced program, easyJet will operate 4 domestic routes, which will connect Berlin Tegel to Düsseldorf, Frankfurt, Munich and Stuttgart.

Thus, easyJet consolidates its activity from / to Berlin. The British low-cost carrier serves over 50 routes from the Berlin Schoenefeld base, which was opened in 2004.