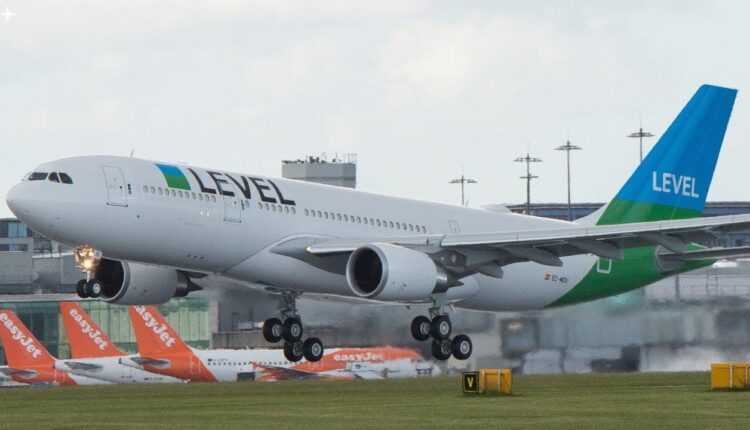 LEVEL base in Vienna / LEVEL moves to the next level

LEVEL, recognized as the low-cost long-haul operator of the International Airlines Group (IAG), is making a strategic move and is entering regional flights in Europe. LEVEL will open base in Vienna.

By Sorin Rusi Last updated NOT ANYONE. , NEVER
0 258
Share FacebookTwitterPinterestLinkedinWhatsApp

LEVEL, the low-cost carrier for long-haul flights of International Airlines Group (IAG), will open base in Vienna. It will allocate 4 aircraft of the Airbus A321 type (210 seats) and will open 14 new routes.

The first regional flights in Europe will be operated on 17 July 2018, to Palma de Mallorca and London Gatwick. And until August, LEVEL will fly from Vienna to Barcelona, ​​Malaga, Venice, Olbia, Ibiza, Paris Charles de Gaulle, Milan Malpensa, Dubrovnik, Larnaca, Alicante, Valencia and Bilbao. Initially, 13 jobs will be created at the LEVEL base in Vienna.

In order to operate flights from Austria, IAG has announced the subsidiary Anisec Luftfahrt GmbH, which will operate under the Austrian Air Operator's Certificate (AOC). Initially, the Austrian subsidiary was announced under the brand name Veuling Ausstria, but it seems that everything will be under LEVEL.

LEVEL base in Vienna and 14 new routes

How did LEVEL arrive in Vienna? The story is tangled, but interesting. This strategic move came weeks after Norwegian refused International Airlines Group's (IAG) offer and at 6 months after IAG failed to acquire Niki assets. The IAG has agreed to pay 20 millions of euros to purchase the insolvent Austrian carrier and up to 15 Airbus A320 aircraft. The transaction would have come with the package and with an attractive portfolio of slots on various airports: Vienna, Düsseldorf, Munich, Palma and Zurich.

If IAG had succeeded in taking over NIKI assets, Vueling would have quickly entered the markets of Austria, Germany and Switzerland and consolidated its position in the markets dominated by Star Alliance operators. But it failed, so IAG steals the start in the competition with Laudamotion and will open the base in Vienna with 3 months ahead of the competitor.

LEVEL moves to the next level

Following the bankruptcy of AirBerlin and Niki, the Austrian market began to be invaded by more and more low-cost carriers. The start was given Wizz Air, which has allocated an Airbus A320 aircraft and inaugurated flights to Valencia, Rome Fiumicino, Malta, Bari and Tel Aviv. Followed inauguration of the Laudamotion base in Vienna, and from October will be operated over 20 of new routes. It will be inaugurated including route Vienna - Bucharest by Laudamotion. It follows LEVEL with 4 aircraft and 14 new routes. 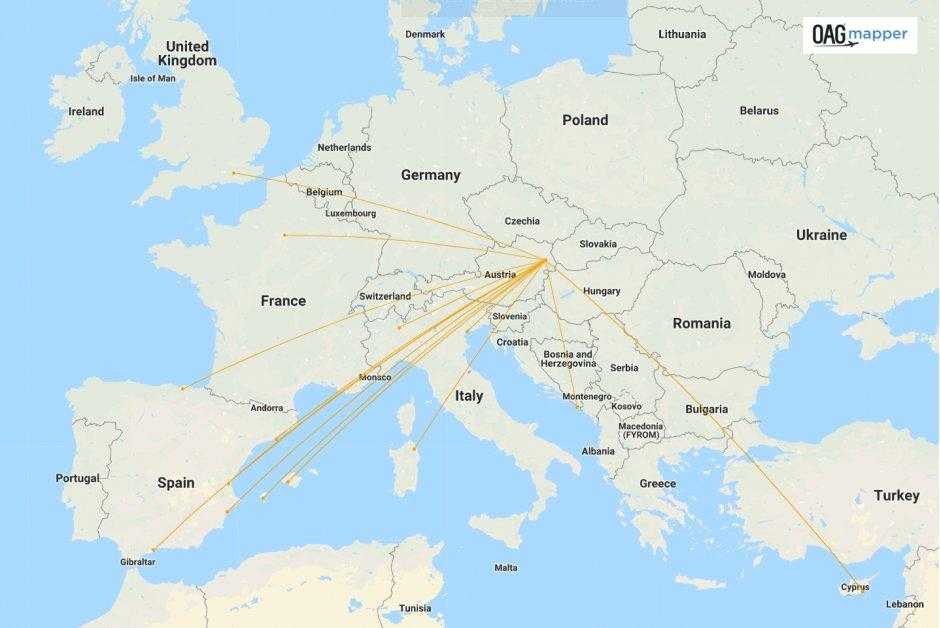 For those who have not yet learned, LEVEL debuted on long-haul flights in June 2017, the first base being established in Barcelona. And next month it will open its Paris Orly base and fly to Montreal, New York Newark, Guadeloupe and Martinique. The OpenSkies by British Airways division in Paris will be integrated into LEVEL with staff and aircraft.