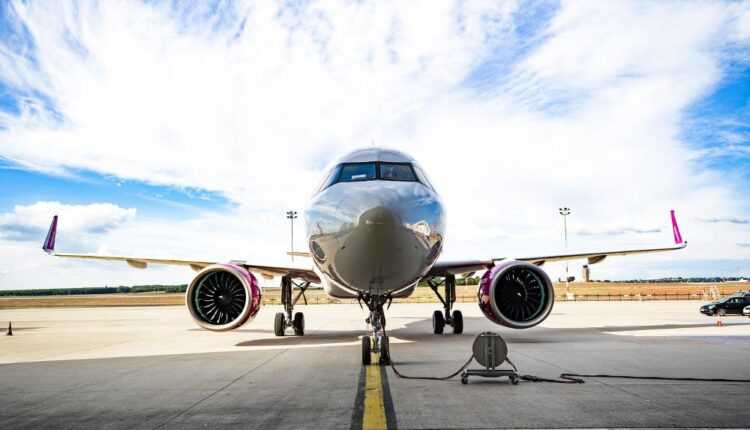 Wizz Air base in St. Petersburg, an A320 aircraft and 5 new routes.

Wizz Air continues to expand in Europe and beyond. Has announced 55 new routes from 3 new bases: Larnaca, Milan Malpensa and Tirana. Plus more routes from Salzburg and Chisinau. Wizz Air is expanding to Belgrade, an A321 plane and 9 new routes. And today, Wizz Air announced the Dortmund base, the first in Germany.

And all these days, Wizz Air announced the base in St. Petersburg, the first in Russia and the 32nd in the network. At the same time, from September, an Airbus A320 will be allocated and 5 new routes will be inaugurated. It's just that due to travel restrictions imposed by Russia, new routes are scheduled to be launched in October.

Wizz Air is further developing its network to make flights accessible to a growing number of people. The first Wizz Air flight took off from St. Petersburg in 2017 and, to date, more than 250 passengers have been transported. The new Airbus A000 aircraft will support the operations of 320 new routes from St. Petersburg to: Salzburg, Oslo, Copenhagen, Stockholm Skavsta and Malta.

We remind you that from July 20, Wizz Air will launch flights on the route Bucharest - St. Petersburg.

Emirates adds 10 more destinations to the network from June to July.