Wizz Air base in Tirana. 3 allocated aircraft and 25 routes in 2020 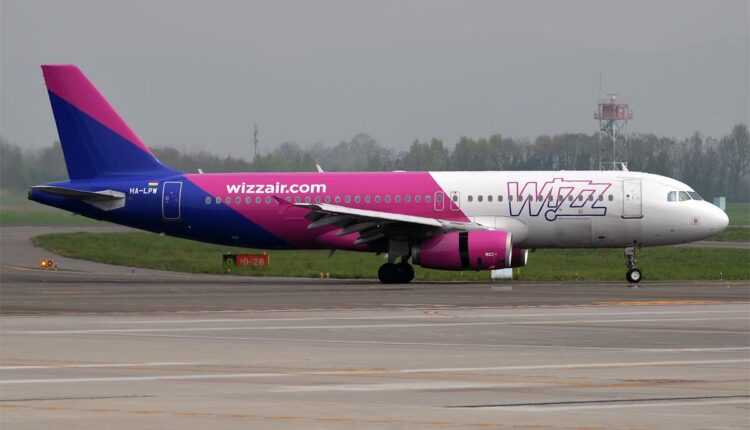 Wizz Air base in Tirana. 3 allocated aircraft and 25 routes in 2020

Wizz Air announced today his 30th base in Tirana. They will be allocated three Airbus A320 aircraft based in Tirana, from July 2020. With the establishment of the new base, Wizz Air announced 15 new routes towards eight countries from Tirana, starting in July 2020. The routes complement ten other existing ones.

Wizz Air began operating to Tirana in 2017, and has since carried nearly half a million passengers to and from the Albanian capital.

Wizz Air base in Tirana

Wizz Air is committed to developing its network to broaden passengers' perspectives through accessible travel. With the experience of providing low-cost but high-quality services in recent years in Tirana, the airline is confident that with the creation of the newest base, WIZZ will bring more economic growth to the region, connecting Albania with other European countries. , while providing affordable travel opportunities for its passengers.

The base in Tirana will create over 100 new direct jobs with the airline and even more jobs in the associated industries. The 3 Airbus A320 aircraft will support the operations of 15 new routes: Beauvais (Paris), Charleroi (Brussels), Eindhoven, Mulhouse Euroairport, Karlsruhe / Baden-baden, Hamburg, Berlin Schönefeld, Frankfurt Hahn, Prague, Heraklion, Rhodes, Bari, Catania, Milan Malpensa and Turin.

In 2020, they will be put up for sale over 800 thousand places to 25 destinations in Tirana. Wizz Air's growing Albanian network will support local tourism, bring more capital to the region and connect Tirana with new and exciting destinations.