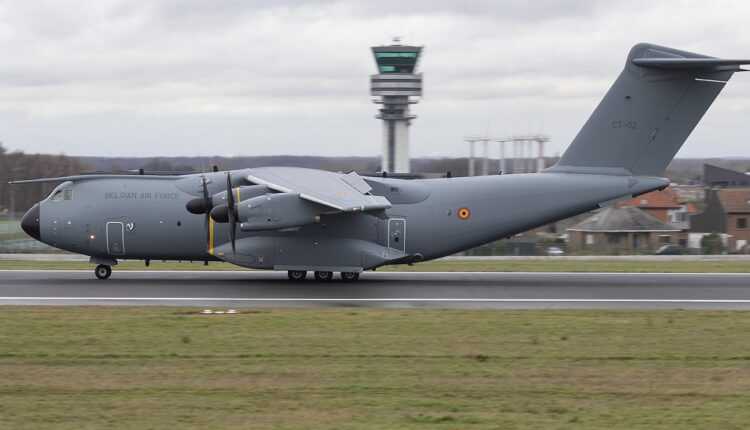 Belgium is sending three transport aircraft (one A400M and two C130 aircraft) of the Belgian Air Force for an evacuation mission from Afghanistan.

The Afghan people, as well as the citizens of other states, are trying to escape from the Taliban and are asking for evacuation aid to the United States and Western European countries.

Belgium is sending three transport aircraft (one A400M and two C130 aircraft) of the Belgian Air Force for an evacuation mission from Afghanistan.

Many Western countries (including the United States, Germany, France, Italy and the Netherlands) have sent military resources to Kabul International Airport, which has been protected for years by Belgian troops, to evacuate their citizens.

The Minister of Defense, Ludivine Dedonder, justified the decision by "the worrying situation in Afghanistan", In a statement issued by his office. " As for the Afghan collaborators who worked for the Belgian interests, they have the opportunity to make themselves known to our authorities. They will also have the opportunity to apply for a visa in another country".

Ms Dedonder said this morning that her department was preparing a NEO detachment ("non-combat evacuation operation").