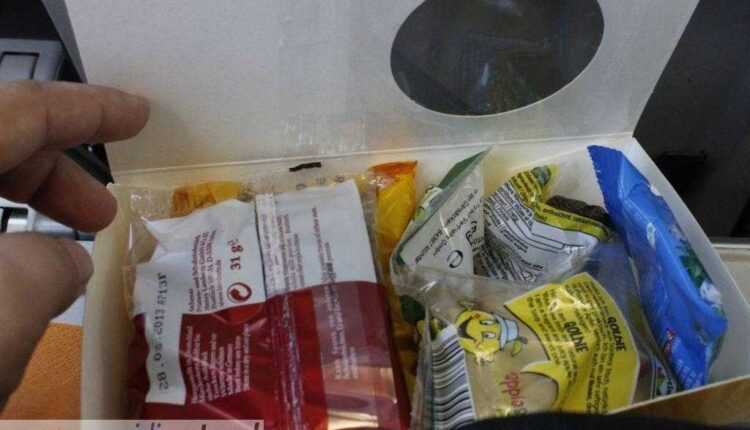 Last year I traveled to Berlin for the first time. I was surprised to see that from Romania there was no direct flight to the German capital. So I had to fly with KLM and I stopped in Amsterdam. In 2012, however, the job is different. Lufthansa launched direct route Bucharest - Berlin on 3 June.

Last days I had the opportunity to test this route. I went to IFA 2012, in one press trip powered by Toshiba, and on the return I flew Berlin - Bucharest with Lufthansa.

The race is operated by aircraft Airbus A319-100 and for me it was the first flight with this type of plane. The chairs are just ok for the economy. The backrest is adjustable, there is enough space under the seats to hold a photo bag or other type of hand luggage. It's clean, the aircraft performed well, and the crew showed professionalism. The flight attendants have the same uniform, smiles on the face and gives you the confidence you need for a relaxing flight. 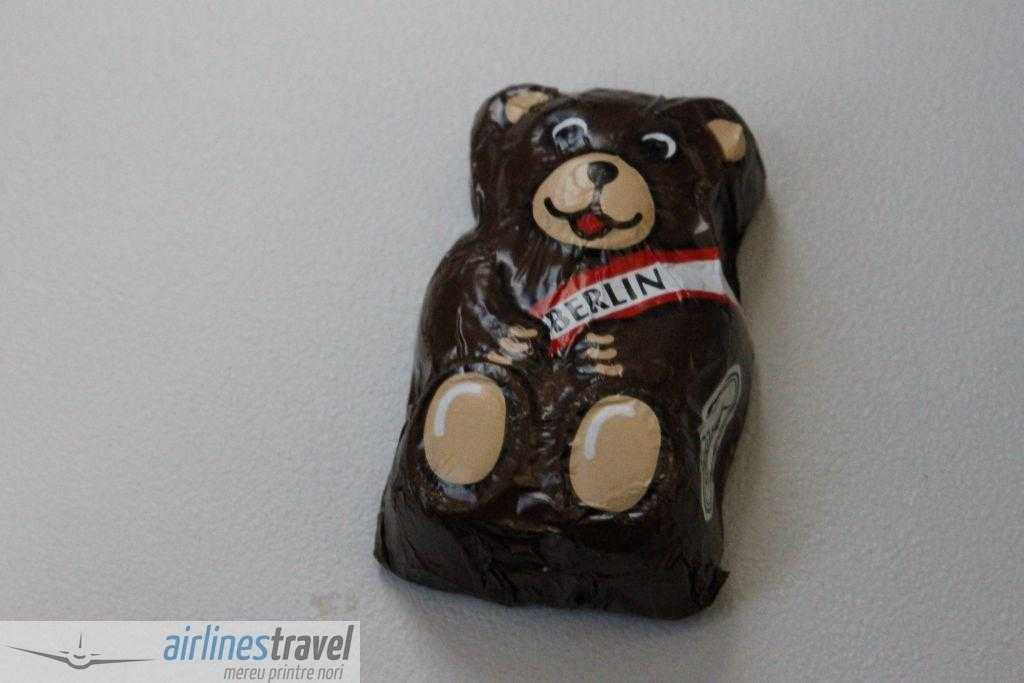 The flight being short, did not expect a complex menu. You can choose sandwich with ham or cheese (I chose cheese), and in the boxes you can find some sweets and even a bag with 4-5 slices of apples. Refreshments, coffee, water and even wine can be served. 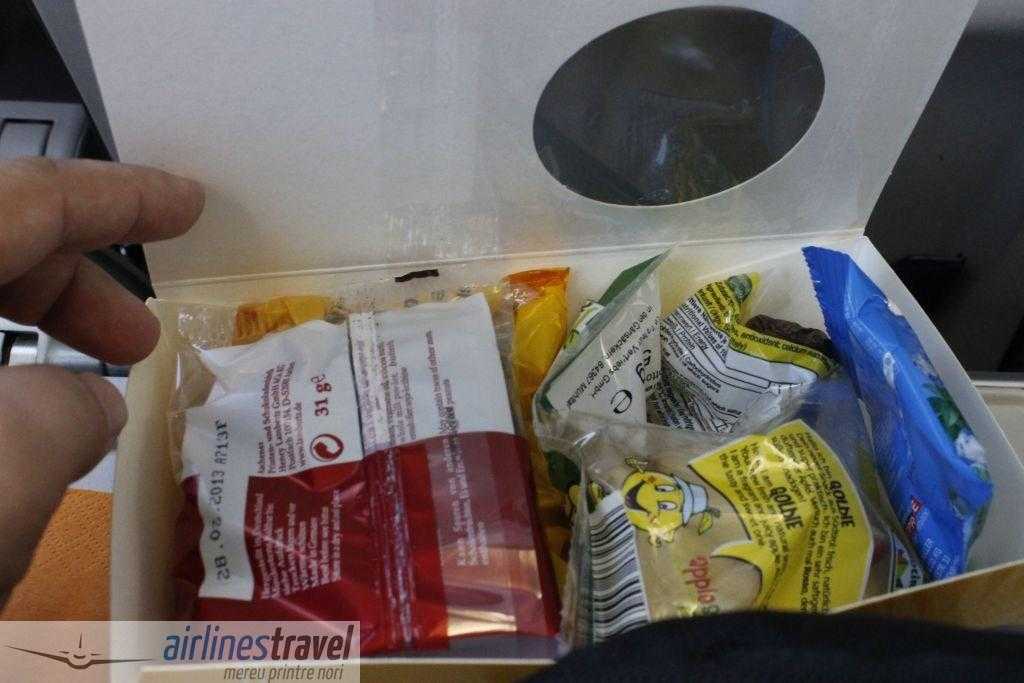 The route is operated with a frequency of 4 flights per week, and the prices are even ok if the tickets are taken in advance. I recommend ordering them directly from www.lufthansa.com (there is currently a promotion for this route).

We also had good weather, so I could see Romania from above, among small turbulences. But the Carpathian Mountains were best seen. Better follow the pictures below.

Promotions for the autumn-winter flights from Air Moldova