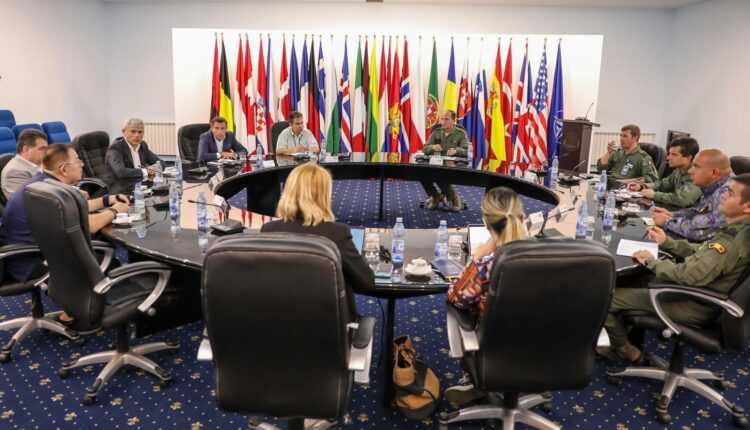 It didn't end well BIAS NOTHING, that the date for BIAS 2020 has been set. Save the date of 5 September 2020 for the largest aviation show in Romania.

If in the past years, the date of the event was announced a few months before it took place. Here is the date for BIAS 2020 being announced about 1 years in advance.

OFFICIAL preparations for BIAS 2020 have begun. It will be an edition with special meanings for the Romanian aviation. The best foreign performers will be invited to join the Romanian military and civilian pilots.

According to our information, invitations were sent to the largest acrobatics groups in Europe. We are waiting to see who will accept and delight our eyes. Is it Red Arrows?

Save the date 5 September 2020. We will come back with details!