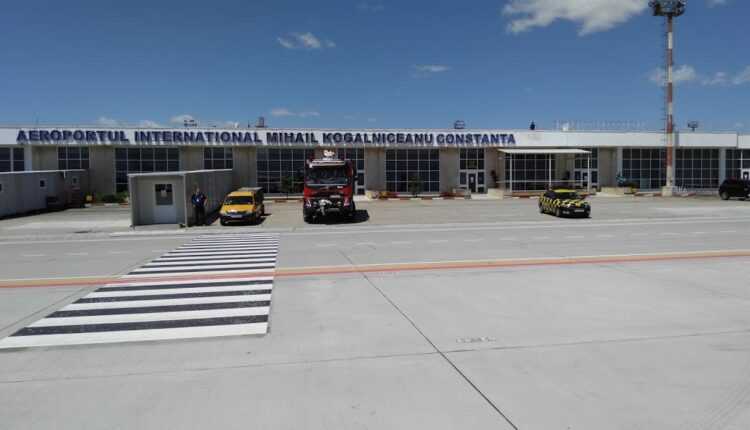 Blue Air base in Constanța and several domestic and international routes

On the forum for commercial aviation enthusiasts, forum.fly-ra.com/, extremely interesting information appeared. Blue Air will open its operational base in Constanța, starting with April 2017.

This will lead to the opening of new domestic and international routes:

Cluj Airport has already issued a press release announcing the opening of the Cluj-Napoca - Constanța route with Blue Air, from April 27, 2017. 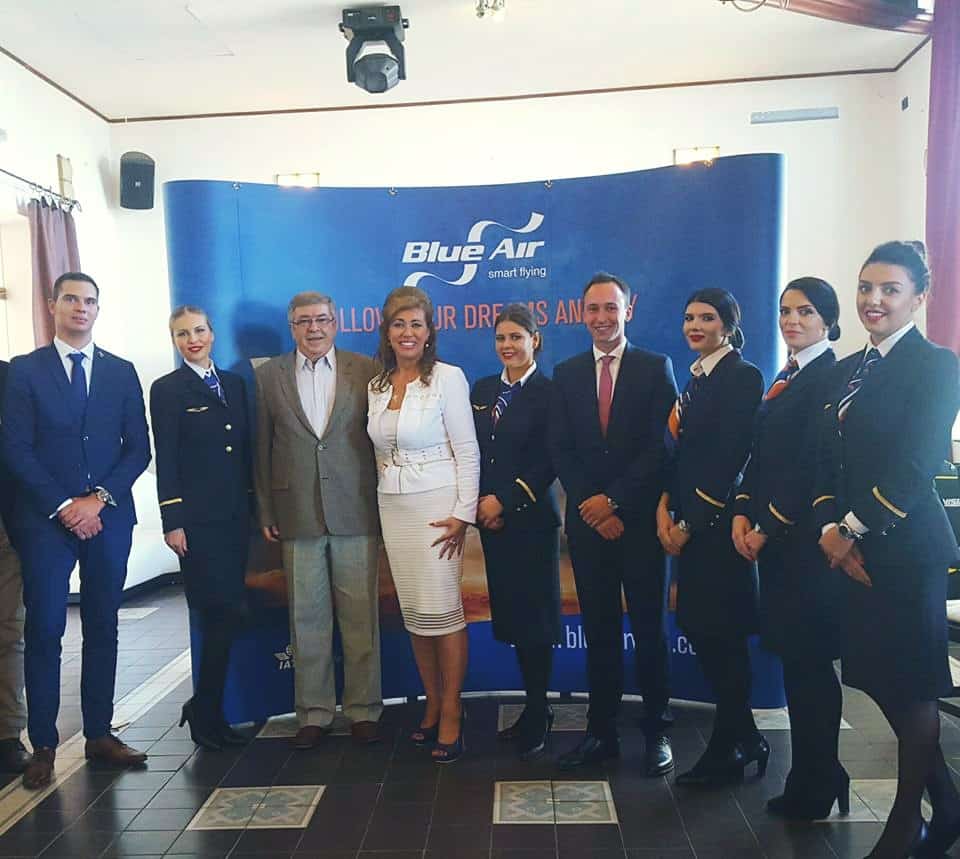 A Boeing 737-500 aircraft will be allocated. The information was officially confirmed by the press conference held today in Constanța. It is a project for supporting tourism on the Romanian coast, but also for regional development.

In the summer season 2017, Blue Air will operate 8 routes from the base in Constanța. 4 will be domestic routes (Iasi, Cluj-Napoca, Timișoara and Oradea), and 4 international routes (Paris Beauvais, Rome Fiumicino, Milan Bergamo and Stuttgart or Brussels).