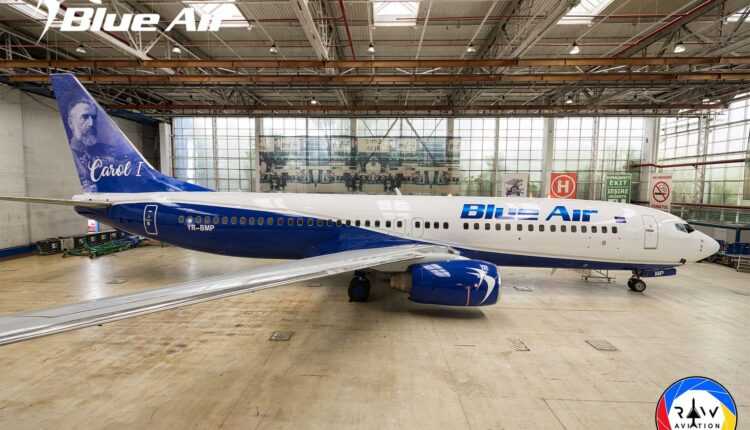 On August 9, Blue Air announces the change of name in Blue Air Aviation. At the same time, the legal organization form from SRL to SA was changed. The change announced by Blue Air is part of the company's long-term strategy to consolidate its position and become a powerful pan-European air operator.

One of the best known Romanian brands, Blue Air estimates for 2018 over 5,5 millions of passengers and a turnover of 460 of millions of euros, both indicators increasing by 10% compared to the year 2017.

The Blue Air team has about 1.500 employees, of which over 800 are staff navigators. In the year 2016, Blue Air became the largest Romanian airline, surpassing for the first time the state-owned Tarom company by the number of passengers carried, a status it maintains today.

We believe it is also a step towards listing on the stock market or looking for a strategic lender / partner. In the summer of 2017, the general manager of the company, Gheorghe Racaru, stated that Blue Air is preparing for listing, but it is a difficult process and can take up to 3 years.

In the over 13 years of activity, Blue Air carried over 21 millions of passengersand in the year 2017 carried 5.061.790 passengers. For 2018, as I wrote above, estimates show passenger traffic of about 5.5 million.

The Boeing 777-300ER Japan Air Force One was delivered