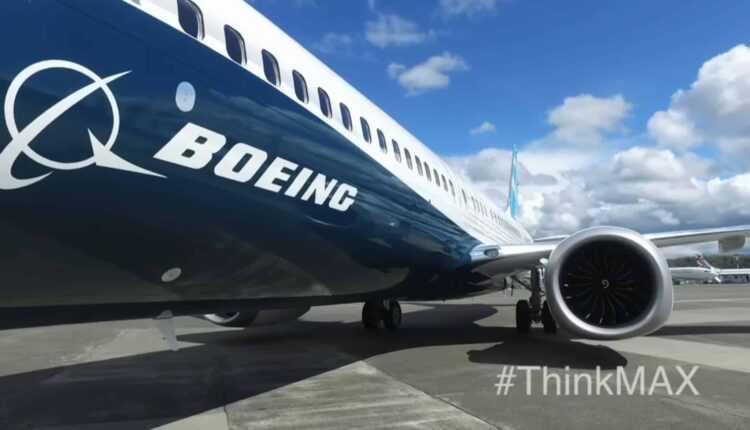 Blue Air is about to complete the largest transaction in the history of aviation in Romania!

Days ago, American news agency Bloomberg published an article about Blue Air's discussions with Boeing regarding a purchase of Boeing 737 MAX aircraft.

According to information on the sources, the talks are over, the counterculture has signed and 20 will be officially announced as the acquisition of Boeing 737 MAX aircraft. The transaction is valued at 1.84 billion dollars at list price, but Blue Air will certainly benefit from a significant discount from the US manufacturer.

Boeing 737 MAX 9 was presented this year, so it lasts until the first copy is delivered, but the waiting list is shorter. Only 202 units of this type are ordered. Boeing 737 MAX 10 has just been presented at the Paris Air Show 2017. The test and certification program follows.

A suitable choice may also be the MAX 200, which can carry up to 200 passengers in one class. It is a model chosen by Ryanair, which placed an order for 100 units.

Blue Air is a Smart Flying airline. We say it's a hybrid airline. It has included certain services in the basic package and offers the possibility to customize your plane ticket according to your flight needs.

This brings me to the need for more cost effective aircraft, more comfortable for passengers, but not too crowded. The Blue Air fleet currently has approximately 30 of Boeing 737 family aircraft, which can carry between 120 and 189 passengers.

What plane do you think Blue Air chose?