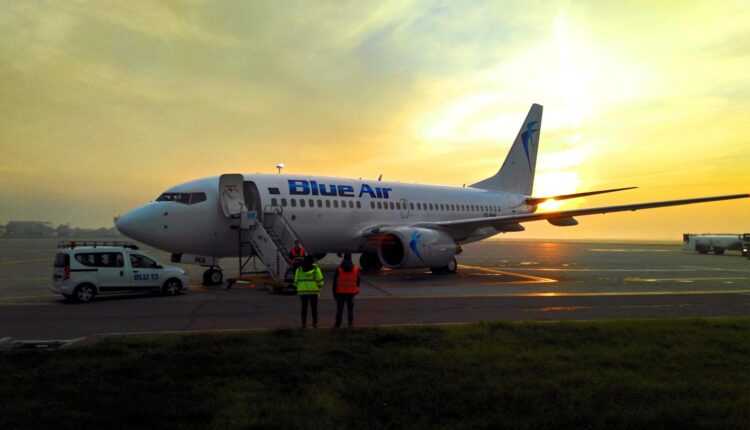 Update 12: 15: Unfortunately, the route Bucharest - Cluj is not confirmed with Blue Air. Not yet. But, as they announced, they still launched a route and it is Larnaca - London (Luton).

A few days ago, Tudor CONSTANTINESCU, commercial director of Blue Air, posted on a social network information about announcing a new Blue Air route. This route would be officially announced on 3 December 2015. 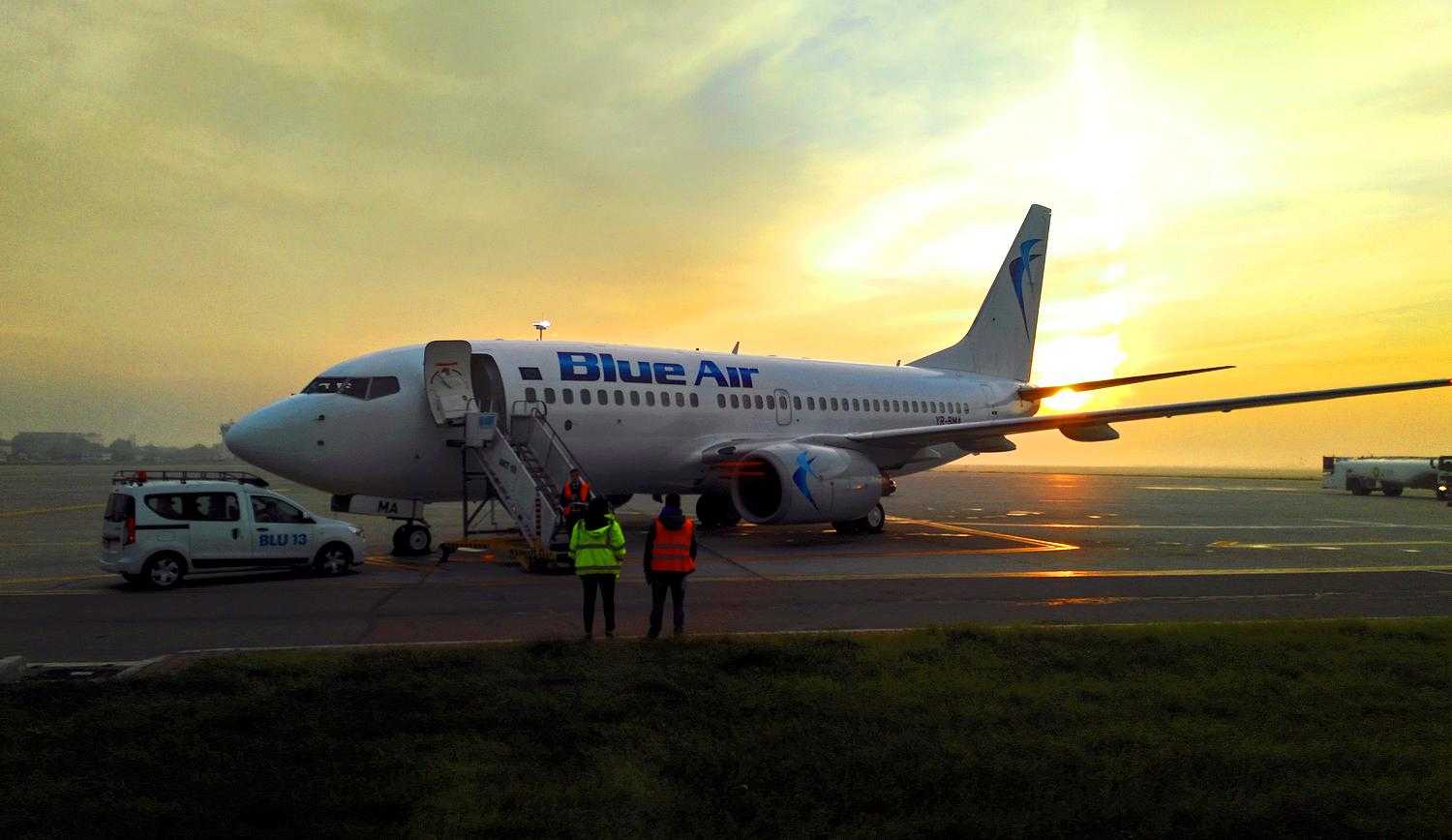 We know that Blue Air is expanding its fleet and expanding at operational level. From 2016, 20 will operate Boeing 737 aircraft and open many new routes. From 1 June 2016, Blue Air will start operating flights from Cluj, on the routes Cluj - Dublin (Ireland) and Cluj - Liverpool (England). Plus many charter flights. And a Blue Air official told us that it was only a matter of time before the Bucharest-Cluj route opened. Is this the time?

We will be happy to open the Bucharest - Cluj route because this is the only way we can fly cheaper on this domestic route. Take for example the opening of the Bucharest - Iasi route. Rates have dropped below 300 lei (round trip), similar to the tariffs practiced by CFR Calatori, only that the time spent in flight is only 35-40 minutes.

We'll be back tomorrow with all the official information! Currently we cannot confirm 100% this route, but we hope!

(Video) Airbus A380 Singapore Airlines made of cardboard paper