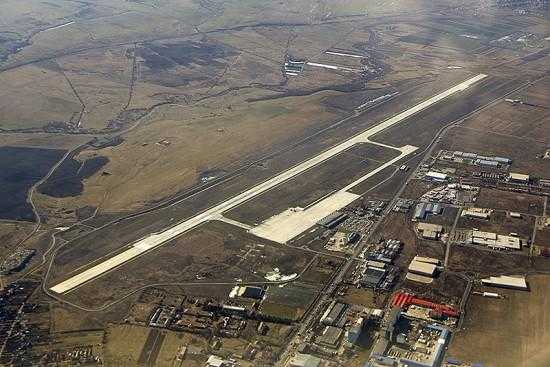 Following the interest shown by the Sibiu community and the surrounding area, the low-cost air operator Blue Air will open a new route, starting with March 27, 2016, to Cologne, according to the following schedule:

For passengers who travel frequently to London, Wizz Air increases the number of weekly flights. Following the ever-increasing demands for the Sibiu-London (Luton) route, WizzAir has decided to add two more flights a week. From March 2016, the new frequencies operated by the low-cost carrier will be supplemented according to the following schedule:

Recall that the route to London was launched in June 2014, initially with two flights a week, after which the number of flights was supplemented to three, as it currently operates. 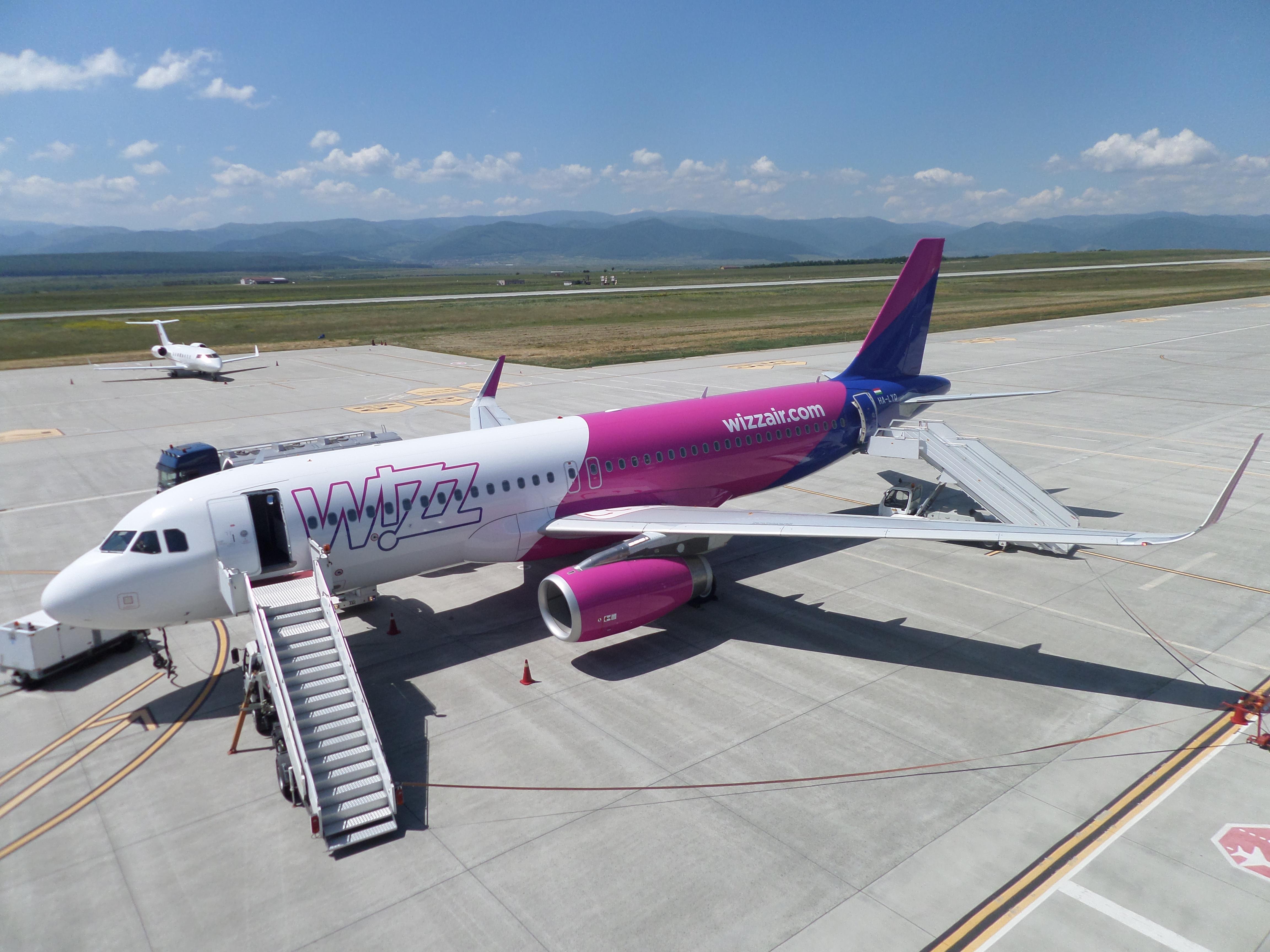 In connection with the increase in the number of flights, Marius Ioan Gîrdea, General Manager of Sibiu International Airport, stated: "Increased frequencies on the Sibiu-London and Sibiu-Stuttgart routes, as well as the opening of the Sibiu-Cologne route, meet the expectations expressed by passengers. Our expectations have been confirmed as to the potential of the airport. This evolution motivates our efforts to open new routes, benefiting in this regard from all the support SIBIU County Council by granting state aid to companies that intend to launch flights to European destinations."

In 2016, Air Canada Rouge will fly from Toronto to Budapest, Prague, Warsaw and Glasgow