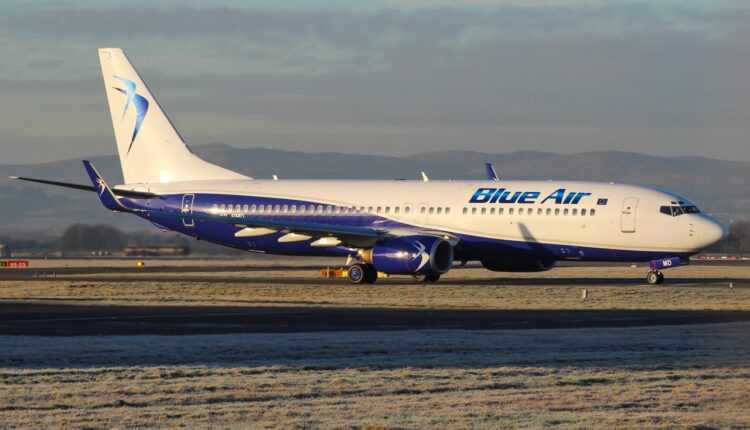 By Sorin Rusi Last updated NOT ANYONE. , NEVER
0 844
Share FacebookTwitterPinterestLinkedinWhatsApp

Blue Air announces additional flights in June for the routes with the most requests received from passengers. We are talking here about La Cerere flights that we, the online publication AirlinesTravel.ro, have presented since the beginning of this month.

Blue Air will operate "On Demand" flights on domestic routes

"On Demand" flights operated by Blue Air in June 2020

OFFICIAL: List of Blue Air destinations with flights from IAȘI,

In addition to the international flights scheduled by Blue Air in June, you will also find domestic flights on the routes Bucharest - Cluj and Iasi - Bucharest. The point is, flights Bucharest - Cluj are on Fridays and Sundays (June 19, 21, 26, 28), as in the case of Cluj - Dublin flights.

TICKETS can be purchased from the BLUE AIR website.

We are optimistic, but at the same time realistic. Given that the COVID-19 pandemic is in full swing, we recommend caution and patience. Travel responsibly!

* The routes and flight schedules are established by the airline in accordance with the laws and restrictions imposed by the authorities of those countries.