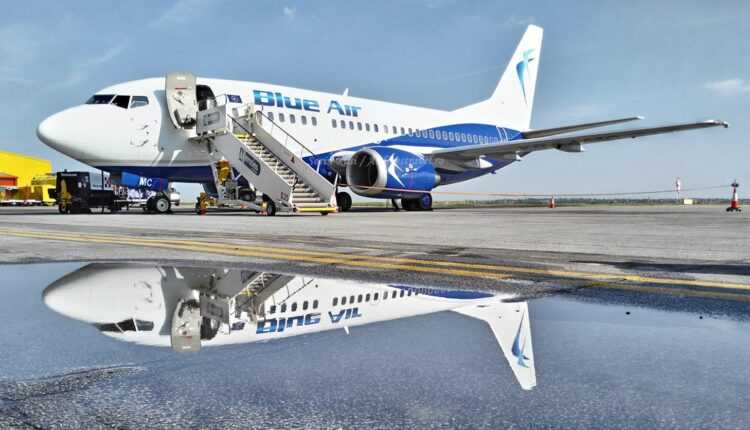 Blue Air, the largest Romanian airline according to the number of passengers transported, announces the financial results for the 12 months ending on September 30 2019.

And, as I mentioned in the title, Blue Air reports that it's on profit in the financial year 2019. According to the Blue Air statement, the operating profit reached 8.9 million EURO. But I'd better let you guys discover some interesting information about Blue Air below.