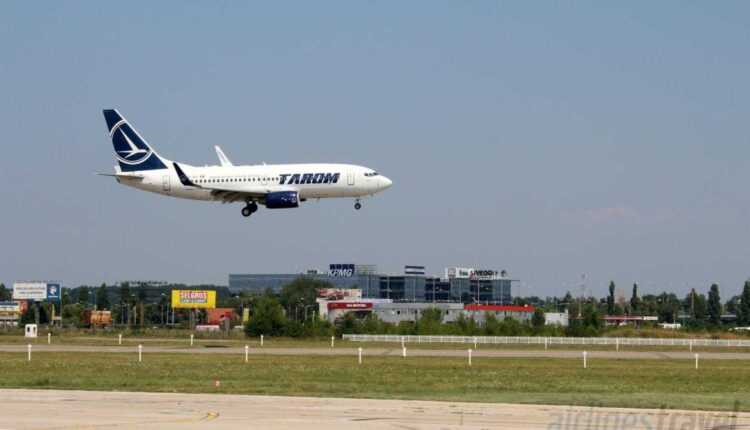 As we have been accustomed to in recent years, TAROM will also participate in the big aviation show BIAS 2018, which will take place on Saturday, 28 July 2018. The aircraft allocated is the Boeing 737-700 (YR-BGH), and there will be two big pilots on the run: Florin Susanu and Adrian Preda.

Adrian Preda is an instructor pilot with approximately 16000 flight hours, Deputy Commander BOEING Detachment, responsible for the training of pilots and crews, with civilian and military training. It has been flying since 16 years in sports aviation. He graduated from the Aurel Vlaicu Military Institute in 1993, after which he started flying in civil aviation. As transport aircraft, it flew the following: DASH8, SAAB 2000, ATR 42, MD80, B737.

According BIAS 2018 PROGRAM, TAROM aircraft will fly alongside Extra 300 Hawks of Romania around 14: 00.