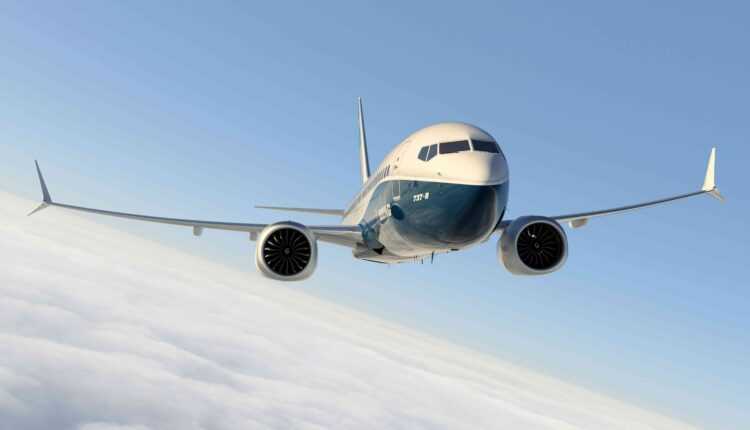 On 20 May 2014, Boeing announced that the program 737 MAX has outperformed 2000 units, being the fastest growing sales model in Boeing history. At the moment, Boeing 737 MAX has collected orders from 39 of customers, worth 209 billion dollars at list price.

This unprecedented demand is fueled by the increase in air traffic, but also by the need to operate airplanes with the most efficient fuel consumption. Various customers have opted for this model, which promises low fuel consumption, increased passenger comfort and a special interior design.

The manufacturer promises that 737 MAX will consume 14% less fuel compared to any current 737 Next Generation model and 20% less than the first 737 NG released on the market. At the same time, the 737 family of aircraft has a better operating cost ratio than the competitor Airbus A320.

Boeing plans to begin assembling the first 737 MAX in the middle of 2015, following the first flights to be made in 2016, and the first delivery to Southwest Airlines to take place in Q3 2017.

Hong Kong - Zurich with Cathay Pacific, from the 2015 summer season