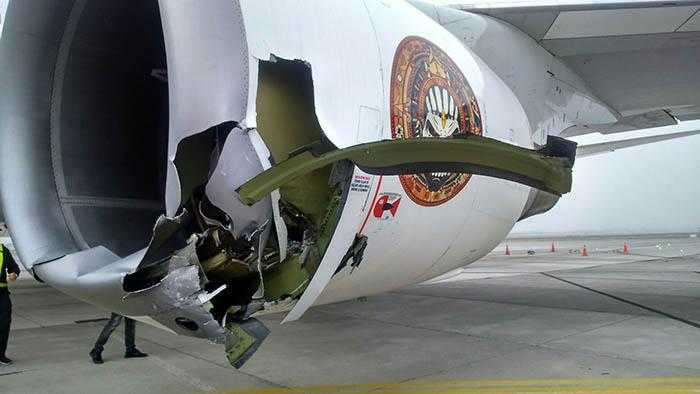 By Sorin Rusi Last updated NEVER TUESDAY. , NEVER
1 388
Share FacebookTwitterPinterestLinkedinWhatsApp
Delayed plane? Flight canceled? Claim compensation now for delayed or canceled flight. You can be entitled to up to € 600.

During yesterday, 12 March 2016, the aircraft Boeing 747-400 "Ed Force One", the one used by Iron Maiden for the 2016 tournament, was damaged. According to the statement on the site of the Iron Maiden, the unfortunate accident occurred at the Arturo Merino Benítez International Airport, Santiago, Chile, during a pushback maneuver.

A problem with the towing system caused the plane to get out of control and hit the tow truck. The collision resulted in: 2 damaged engines, the landing gear, a tug and 2 injured. Fortunately, the 2 technicians will recover completely.

The aircraft was to be powered and off to Cordoba, Argentina. Unfortunately, Ed Force One stays with Sandiago for repairs and repairs. According to a report prepared by flight engineers, the 2 engines suffered major damage and their replacement is being considered. 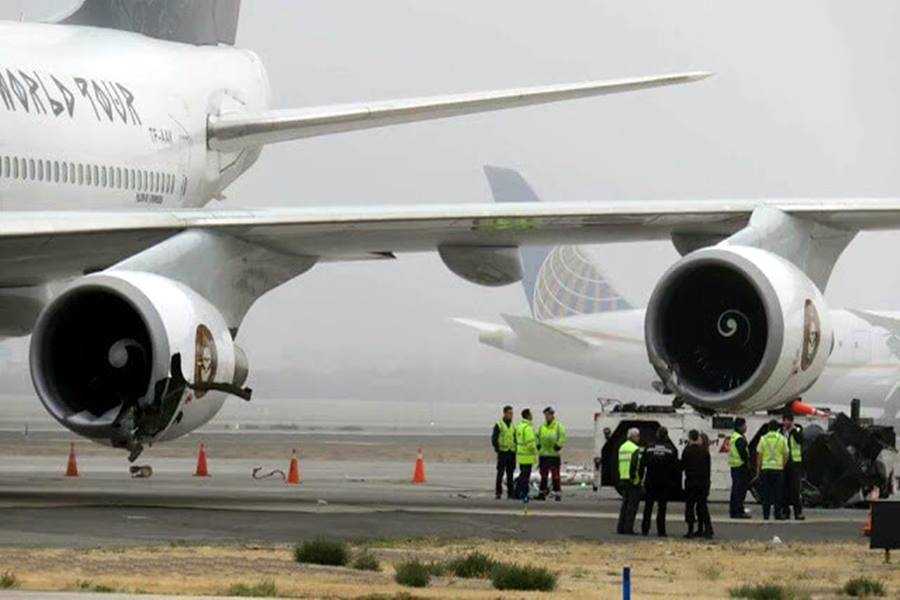 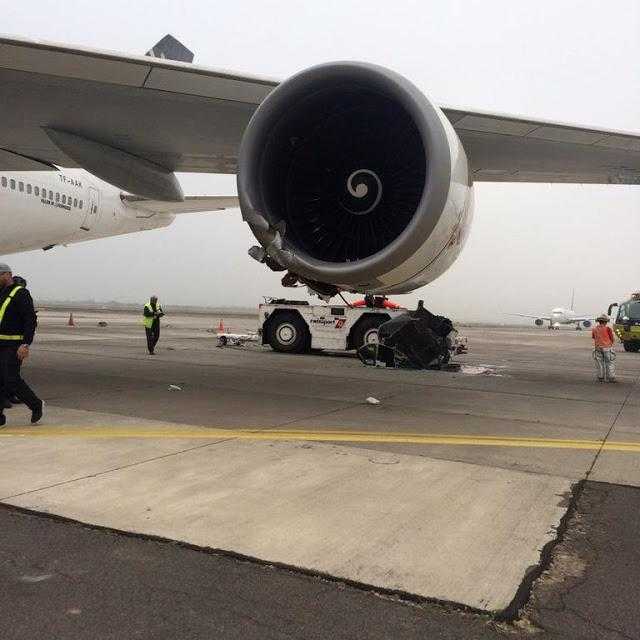 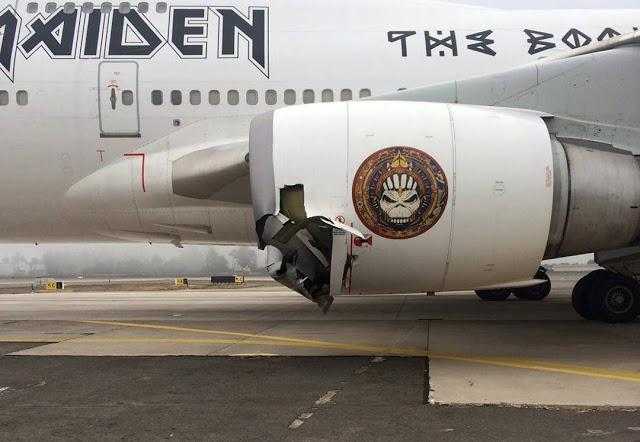 During this time, until Boeing 747-400 "Ed Force One" is repaired, the Iron Maiden band will seek solutions and make every effort to reach scheduled concerts. Iron Maiden said on the official site: "Until then, believe me, we will get to you all on this tour one way or another wherever you are."

According to the aeroin.net site, Iron Maiden has departed for Cordoba aboard a Boeing 737-200 Aerovias DAP, a company from Chile. Some of the equipment will be transported by plane, and the rest by truck.

Iron Maiden is due to return to the concert in Romania in July 2016. We hope the band will arrive aboard the Boeing 747-400 Ed Force One.