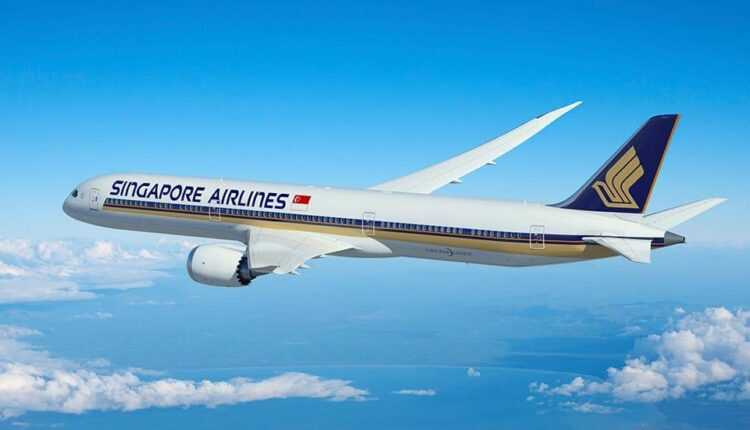 In November 2016, we wondered what aircraft will choose Singapore Airlines for the next order. Here comes the confirmation. 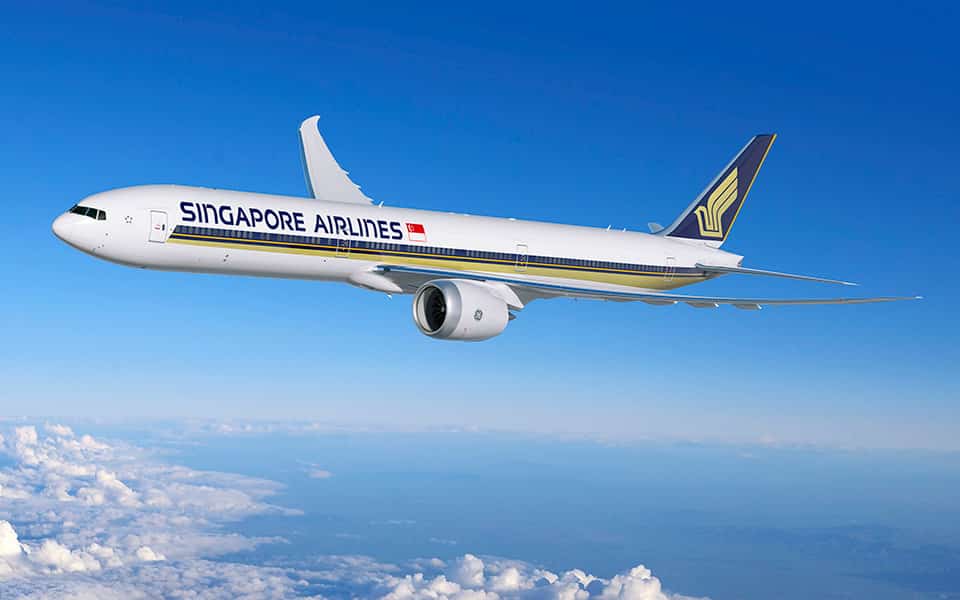 Today, Singapore Airlines has placed an order for 20 of Boeing 777-9 aircraft, which is part of the 777X family, and 19 Boeing 787-10, the largest aircraft in the Dreamliner family. The order is valued at 13.8 billion dollars (calculated at list price).

The Boeing 777-9 will be powered by General Electric GE9X engines, the aircraft being intended for long haul routes. For the propulsion of Boeing 787-10 aircraft, which will be used on medium flights, SIA has opted for Rolls-Royce Trent 1000 engines.