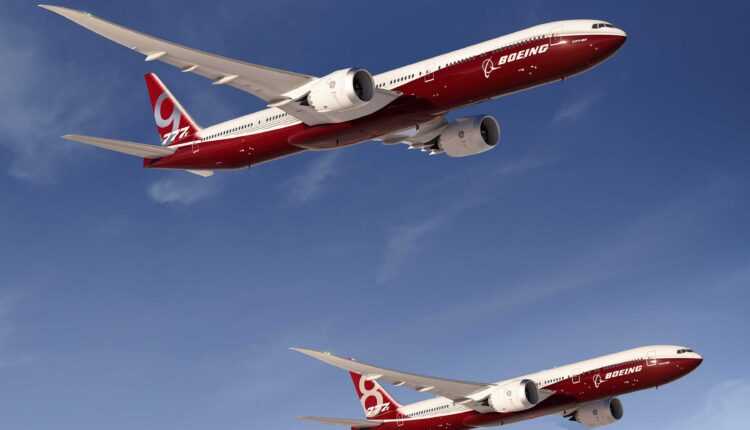 During this day, Boeing launched the 777X program at Dubai Airshow 2013, announcing a record number of aircraft ordered for the new member of the two-color aircraft family. To date, orders and commitments have been registered for 259 by Boeing 777X units, from four airlines: Lufthansa with 34 aircraft, Etihad Airways with 25 aircraft, Qatar Airways with 50 aircraft and Emirates with 150 aircraft.

The total value of the airplanes ordered amounts to 95 of billions of dollars, calculated at the list price. The reality is a little different because important discounts are applied to such orders. 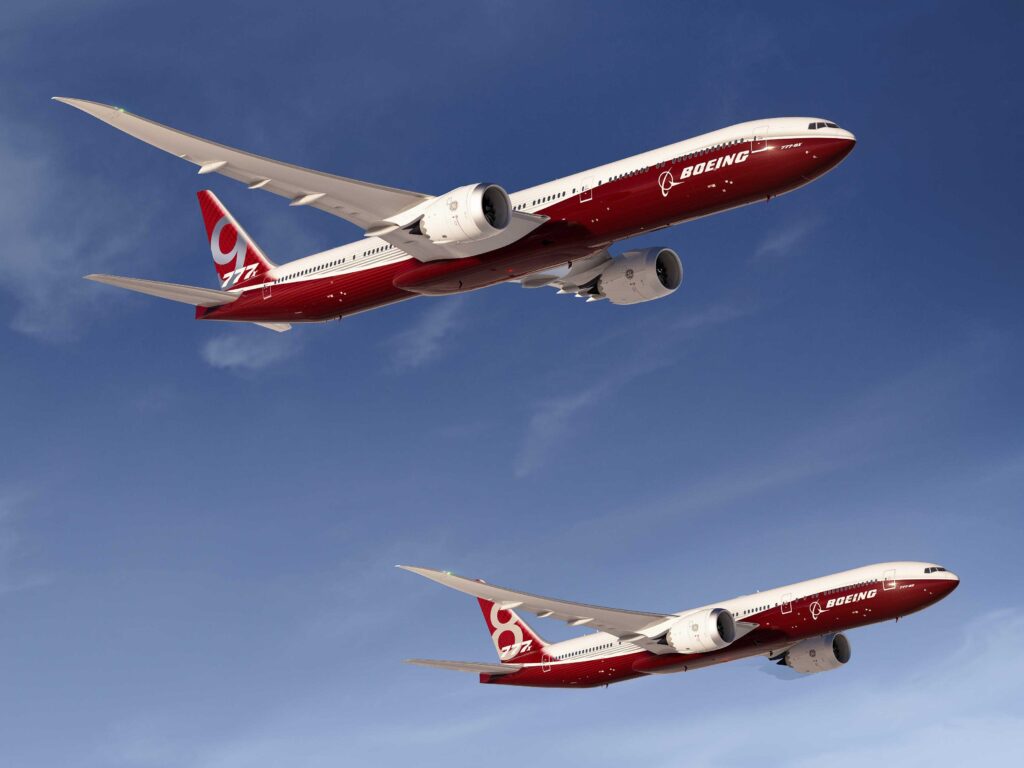 The Boeing 777X family includes models 777-8X and 777-9X, both designed to meet market needs. The new 777X model is based on the reliability and performance of the current Boeing 777, one of the most successful two-color aircraft in the operating system. According to Boeing representatives, the 777-8X competes directly with the A350-1000, while the 777-9X has no direct competitor.