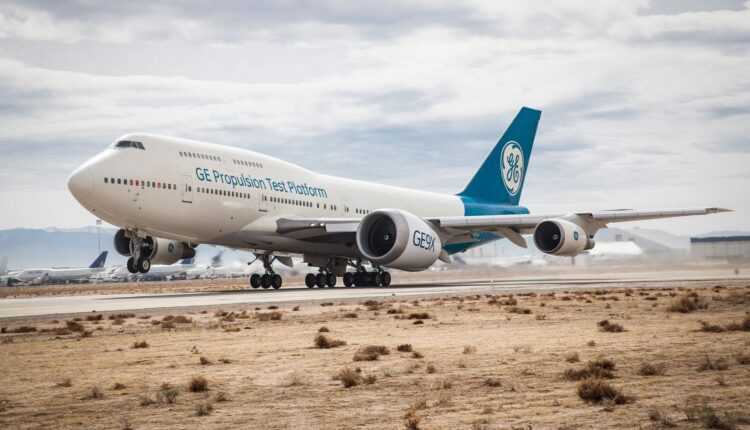 On 13 March 2018, in Victorville, the GE9X engine took off under the wing of a Boeing 747 General Electric Aviation. The new generation of engines will propel Boeing 777X aircraft.

On March 13 2018, it is taking an important step in the development of the GE9X engine, which will propel Boeing 777X aircraft. He mounted it under the wing of a Boeing 747 General Electric Aviation and operated a test flight. 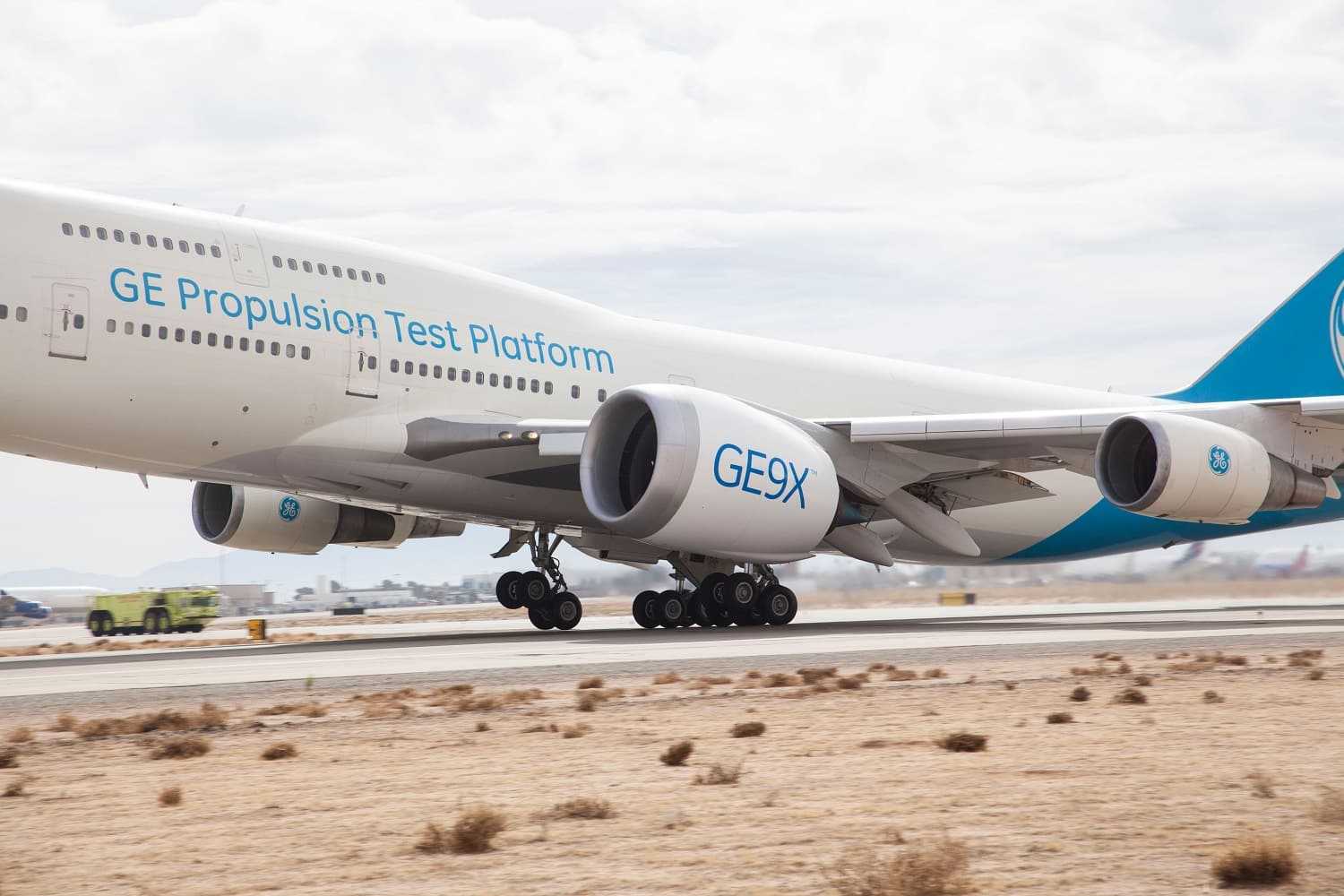 The flight lasted over 4 hours, during which time the "test workshop" of GE Aviation confirmed the operational and functional characteristics of the GE9X engine wing. The test campaign of the new engine will continue until the end of this year. During this time, data on engine performance at altitude and at different phases of flight will be collected.

The certification process for the new GE9X engine started in 2017 and will last until 2019. Before the flight tests, the new engine also went through a few ground tests. Recently, it was subjected to icing tests at GE Aviation facilities in Winnipeg, Manitoba.

General Electric already has orders for 777 engines with the orders of the new generation of Boeing 700X aircraft. Everything is valued at 26 of billions of dollars. It should be mentioned that the diameter of the propeller will be 3.4 meters and will have 16 carbon fiber blades of the 4 generation.