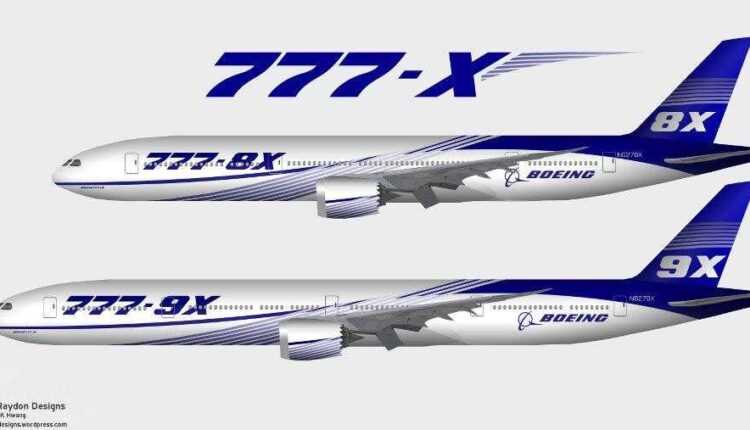 Some voices that have links to the project Boeing 777X, say Boeing has accelerated the development process and would have given a new deadline for the delivery of the first Boeing 777-9. According to two sources, as mentioned flightglobal.com, Boeing wants the first 777X to begin operational before the end of 2019. 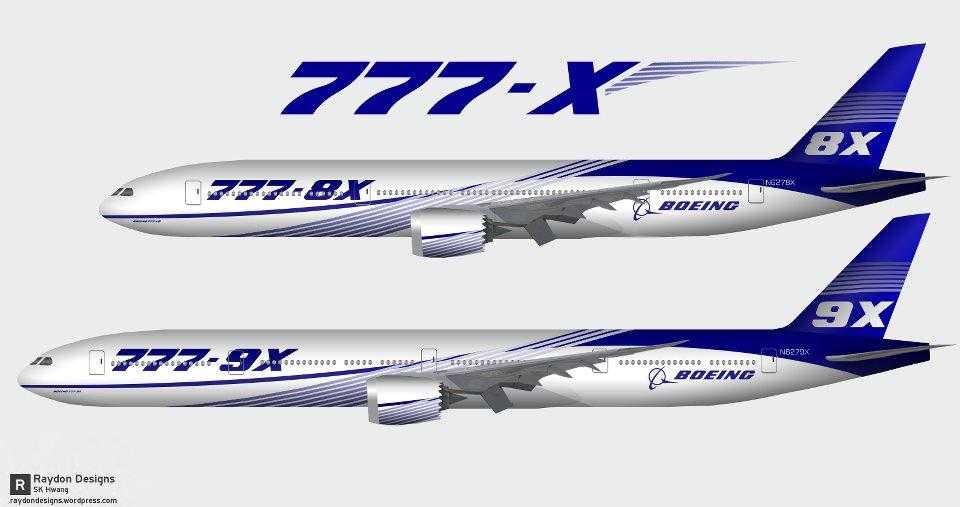 However, Boeing officials deny the rumors: "Nothing has changed in the 777X program. It is still on the right track, with the first delivery scheduled for 2020 ".

Can we expect a new engineering masterpiece from Boeing? We hope that the new generation 777X will carry the beauty, reliability and efficiency of today's Boeing 777 aircraft.

Boeing 777X was announced at Dubai AirShow 2013 and received orders for 306 units, for now!