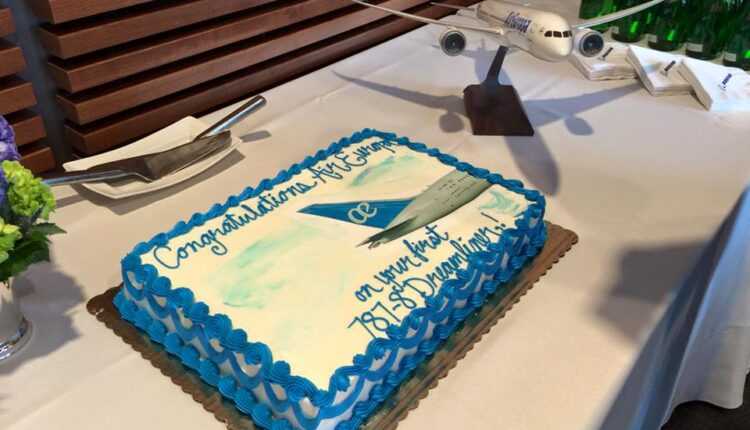 Air Europa Airlines "Air Europa", one of the largest airlines in Spain, received the first Boeing 787-8 Dreamliner in its colors. The aircraft is leased from SMBC Aviation Capital. 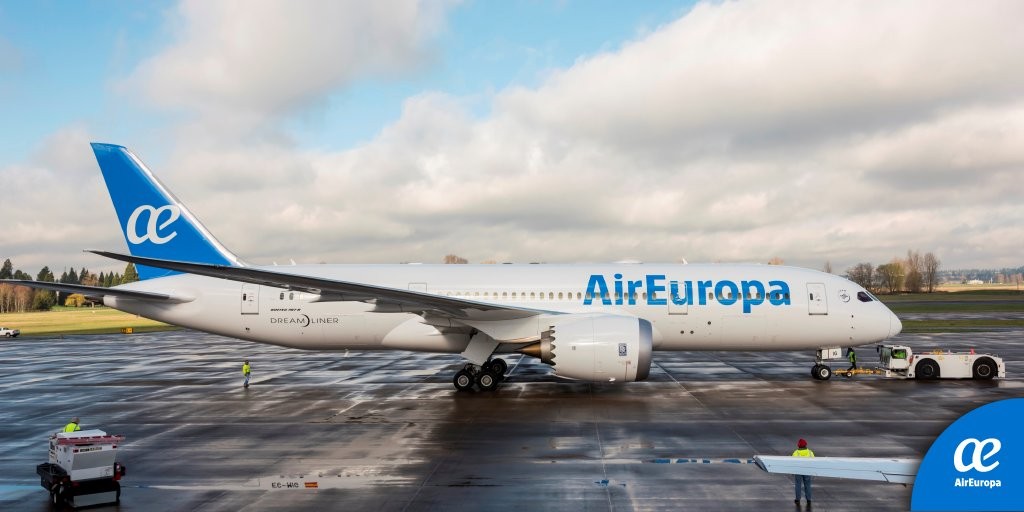 In the morning these days, the plane Boeing 787 Air Europa landed in Madrid after a flight of 6.643 kilometers. It was delivered from Boeing Base in North Charleston, South Carolina.

Air Europa wants to migrate to an all-Boeing long-haul fleet, with orders placed for 22 by 787-8 and 787-9 Dreamliner aircraft. In time, the current fleet of Airbus A330-200 aircraft will be replaced by the new Boeing 787-9.

Returning to the first 787-8 Air Europe, it is configured in two classes and can carry 296 passengers: 22 seats to Business Class and 274 seats to Economy.