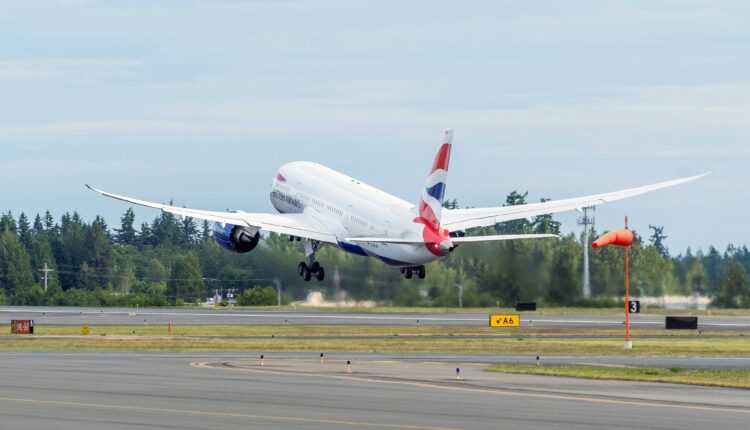 By Sorin Rusi On NOT ANYONE. , NEVER
0 242
Share FacebookTwitterPinterestLinkedinWhatsApp

On 27 June 2013, British Airways took possession of the first Boeing 787 Dreamliner. The aircraft took off from Paine Field, Everett, Washington on 26 June, and landed at London's Heathrow Airport on 27 June at 12: 10. 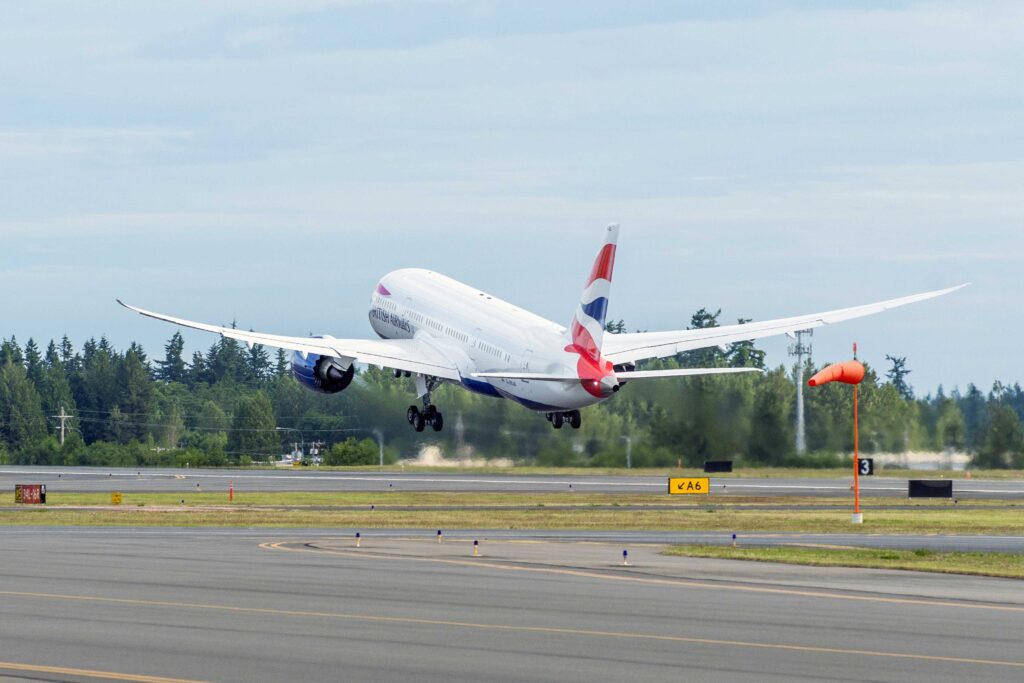 The plane was received by Willie Walsh, chief executive officer - International Airlines Group (IAG). With this delivery, a new tab has been written in British Airways history. The Boeing 787 Dreamliner is built from lightweight composite materials and is equipped with the latest technology, including high performance Rolls-Royce Trent 1000 engines and a very good fuel economy ratio. This is the first medium-sized aircraft to be used on long and very long routes.