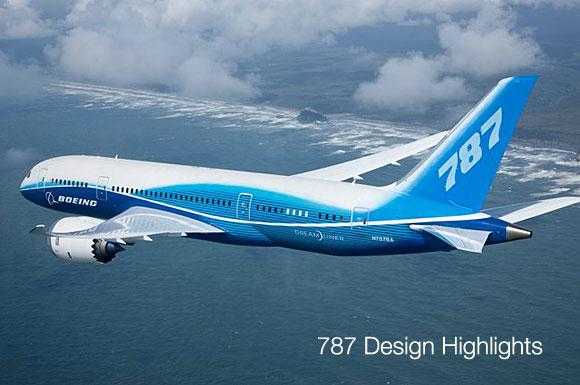 After the incidents with NEVER Dreamliner from the beginning of the year, Boeing stopped delivering this type of aircraft until the problems were resolved. In mid-April, the FAA approved the new battery system and lifted the ban on 787 aircraft. The 50 of delivery units will return to the commercial program after being upgraded with the new batteries, but also according to the airline operators.

Boeing seeks to recover the financial losses recorded in the 4 months and increases the production frequency on 7 787 aircraft per month. Today it unveiled the 114 Dreamliner 787 aircraft and the first built on the new frequency.

Read: Boeing 787 Dreamliner and images during the tests

Boeing plans to increase frequency on 10 787 aircraft built per month until the end of 2013. There are many orders to honor, and airline operators are just waiting to come into their possession. The latest figures show that Boeing has placed orders for 800 for 787 aircraft, from 58 for airlines.