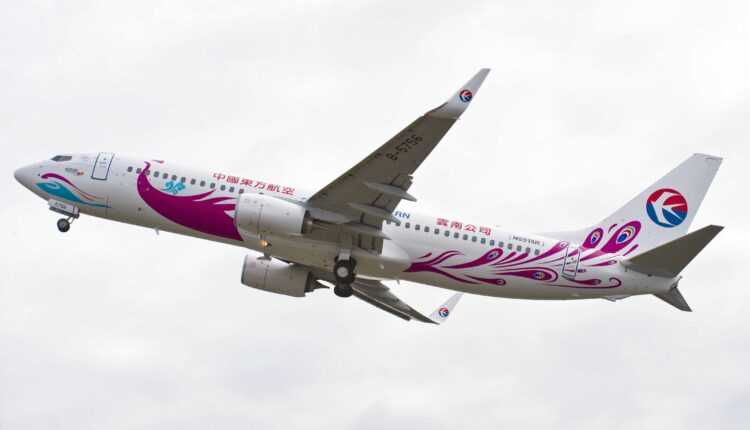 Major aircraft manufacturers are "beating" in declarations and deliveries in Asia. Airbus delivered the 100 aircraft to Japan, and now it is the turn of Boeing to announce that they have delivered 1000 aircraft in China. This is the second market where the US manufacturer delivered over 1000 units, after the United States.

China is one of the most dynamic markets, and Boeing expects to deliver over 5200 aircraft over the next 20 years. The aircraft with the number 1000 arrived in the fleet of the China Eastern Airlines. It's about one 737-800 Next-Generation, with Boeing Sky interior. China Eastern is currently operating the largest fleet of 737, among the Chinese airlines. 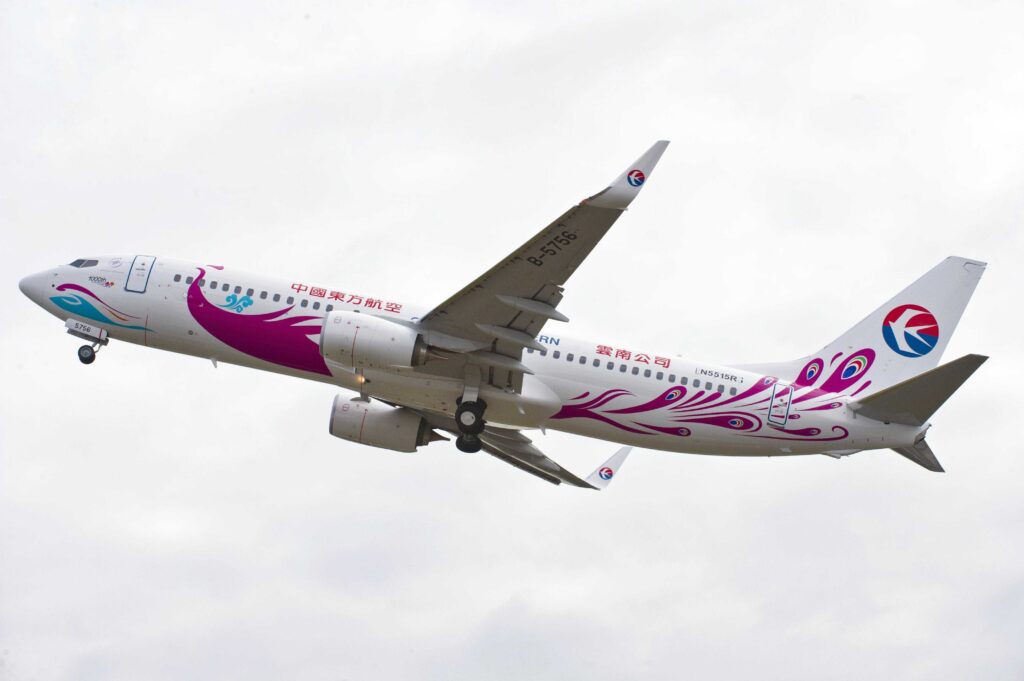 Boeing has delivered aircraft to 20 from Chinese air carriers, from 737, 747, 767, 777 to 787 Dreamliner. China is also one of the countries where most parts are manufactured for Boeing aircraft. Over 7000 commercial aircraft have "made in china" parts.

Based in Shanghai, China Eastern Airlines is among the top 3 airlines in China. It has a fleet of 400 aircraft and annually transports up to 70 millions of passengers.