Today, 8 December 2015, will enter the history of aviation. Boeing presented the first plane DO NOT MAX in front of thousands of employees. The ceremony took place at the base in Renton, Washington. The plane was assembled at Renton Base, it was named "Spirit of Renton”And proudly wears a beautiful livery “Boeing”. It marks the result of over four years of work on the project 737 MAX.

The aircraft will be ready for the first flight, which is scheduled at the beginning of 2016. The 2 aircraft 737 MAX 8 are still in the assembly process, and the 4 and the last of the test units are in the pre-assembly process. The Boeing 737 MAX 8 is on schedule and the first delivery will be made to the operator Southwest Airlines, the global launching student, in Q3 2017. 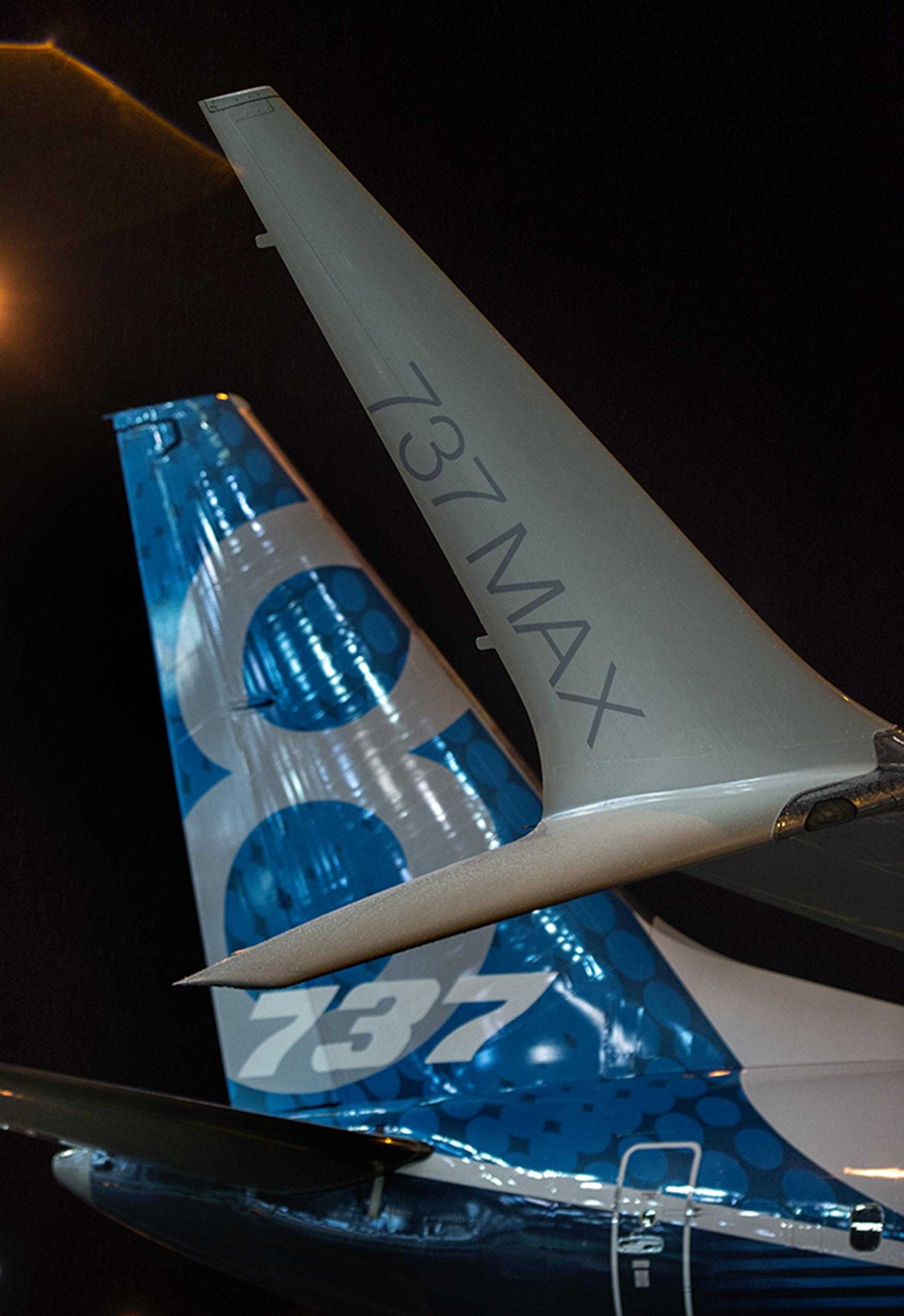 The new single-aisle aircraft will have a lower fuel consumption, up to 20% lower compared to the first generation Boeing 737 Next-Generation aircraft, and will offer a lower operating / scan cost of 8% compared to the model. competitor A320neo.

737 MAX family of aircraft it will be powered by engines CFM International LEAP-1B and will be endowed with advanced technologies, thus offering efficiency, reliability and comfort to passengers. DO NOT MAX is the first member of the new Boeing 737 MAX aircraft family, which will also be part of the models: 737 MAX 7, MAX 200 and MAX 9. The Boeing 737 MAX program received orders for approximately 3.000 units from 60 customers.