Boeing released a report on the number of aircraft delivered to Q1 from 2013. Between January and March, the American producer delivered 137 of commercial aircraft and 45 of military aircraft, space and defense programs. 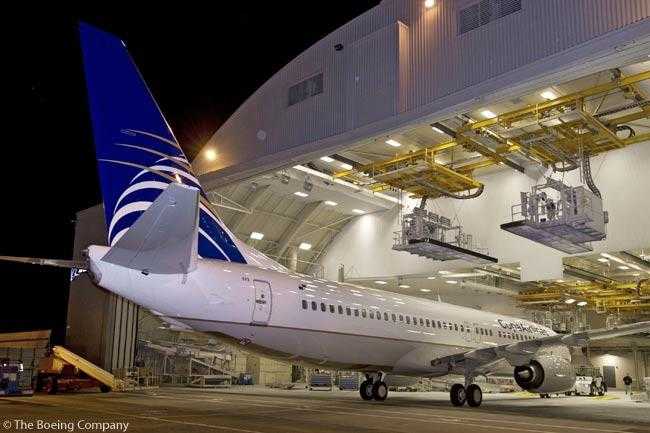 Returning to the part that interests us, the one related to passenger planes, most are part of family 737 -102 units, second place are the airplanes from family 777 - 24 units, and in the third place are the 747 family.

In the first quarter, Boeing delivered 1 aircraft NEVER Dreamliner, but the program was stopped due to battery problems. Until the problems are resolved, Boeing can no longer deliver 787 aircraft. Q2 is not promising for this type of aircraft either. Maybe from Q3 we will be able to attend new deliveries. There are airlines that are just waiting to receive 787.

Thai Airways flies with A380 on the route Bangkok - Paris (video)