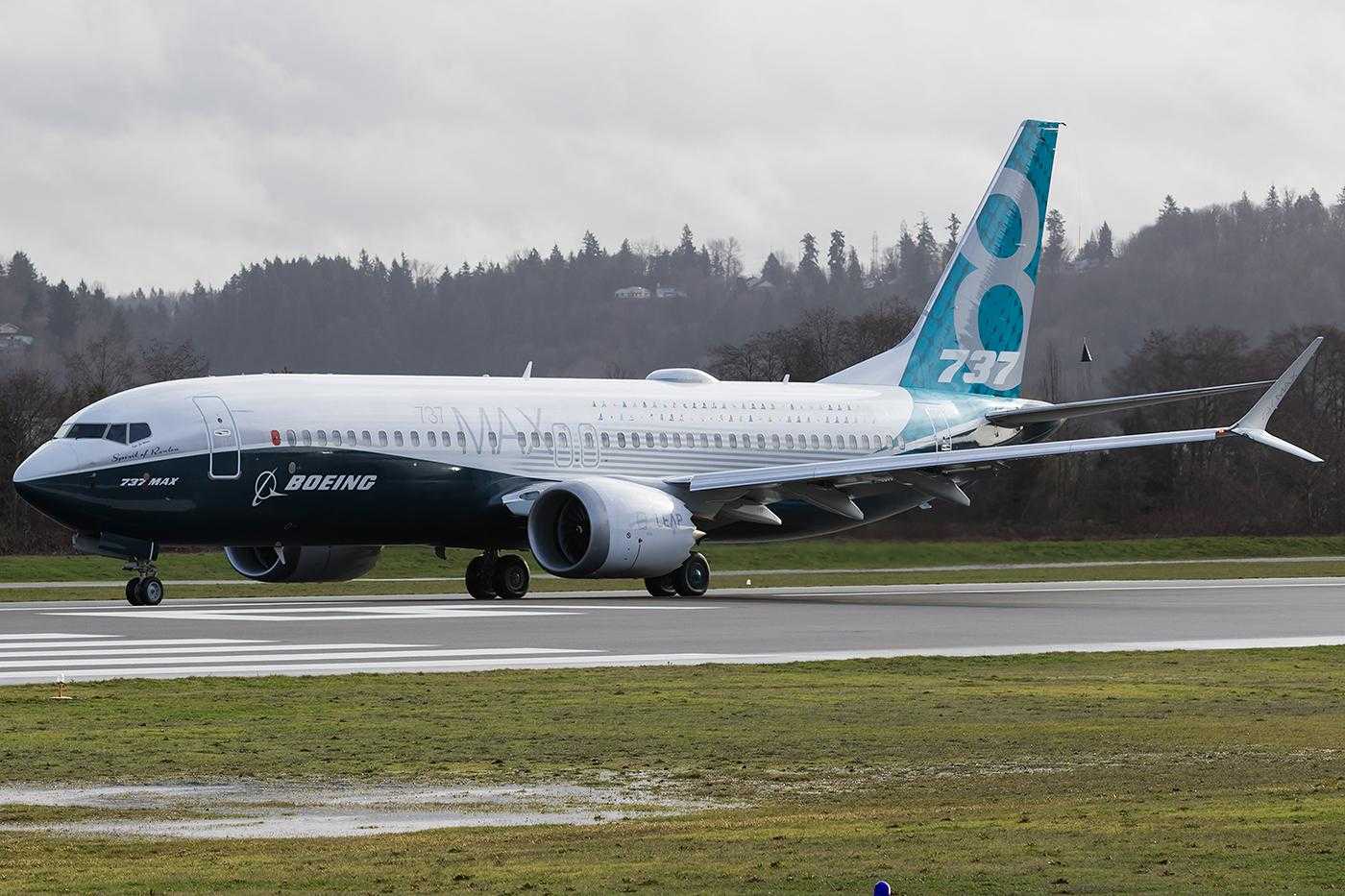 By Sorin Rusi Last updated NO ONE. , NEVER
0 141
Share
Delayed plane? Flight canceled? >>Claim compensation now<< for delayed or canceled flight. You can be entitled to up to € 600.

On 3 July 2019, Boeing announced a million dollar 100 fund for families of accident victims with 737 MAX aircraft.

We remind you that the 737 MAX planes were recorded on the ground after 2 aviation accidents, in which airplanes from this family were involved. Due to the 2 accidents, 346 people lost their lives.

Boeing allocates 100 for millions of dollars

Boeing supports the families and communities of accident victims, allocating 100 millions of dollars for various projects. They will support education, will cover maintenance expenses for the families affected. At the same time, Boeing wants to develop different programs for the affected communities, supporting the local economy.

Boeing will work with local authorities and non-profit organizations to properly implement the desired projects. This investment will be made gradually, over several years. In a short time, Boeing will provide more details on what has been planned.

Would this money be able to cover the void left by those who lost their lives? Certainly not, but maybe it will ease their pain. But these actions cannot buy people's trust. Boeing will have to fire hard and solve all problems at 737 MAX, but also demonstrate that they will maintain a high level of safety in future aeronautical programs.