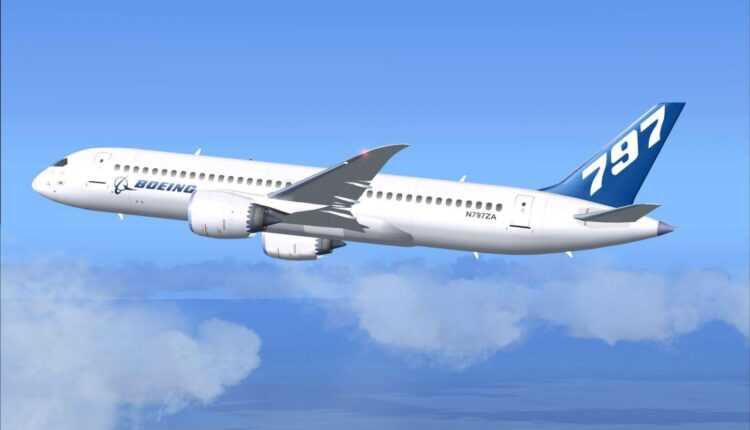 A brand new aircraft needs time to design, assemble, launch. But most importantly, it needs a place in the air carrier market. It is rumored that Boeing plans to launch the 797 NMA project.

In the 6 years of Airlinestravel, I kept you up to date with everything that "flew" in the civil aviation industry. We watched the first flights of some planes, which today carry thousands of passengers. I wrote about many projects, about aircraft launches and premiere deliveries.

Today we are writing about 797 NMA, an unofficial name given by the aerospace industry to the new Boeing brand project. It is said that the new 797 NMA (New Mid-market Airplane) will be officially launched at the Paris Air Show 2019.

Since 2015, the US manufacturer is looking for a plane for the average 228-268 passenger segment. After Boeing 757 aircraft withdrew from production, Boeing remained exposed to this segment.

At this moment, Airbus is covering this segment with the A321LR. The aircraft offers a range of up to 7400 kilometers and can carry up to 220 passengers in one class. And until 2022, A321XLR will also appear, which will have MTOW of 100t and range up to 8700 of kilometers.

Going back to 797 NMA, the timeline would be as follows. Until December 2018, it receives offers from engines from manufacturers. In February 2019, Boeing makes the decision for engines and prepares offers. In March 2019 also appears the first contracts for 797 NMA. In June 2019, at the Paris Air Show, Boeing should make the official announcement of the new 797 NMA with its first customers. 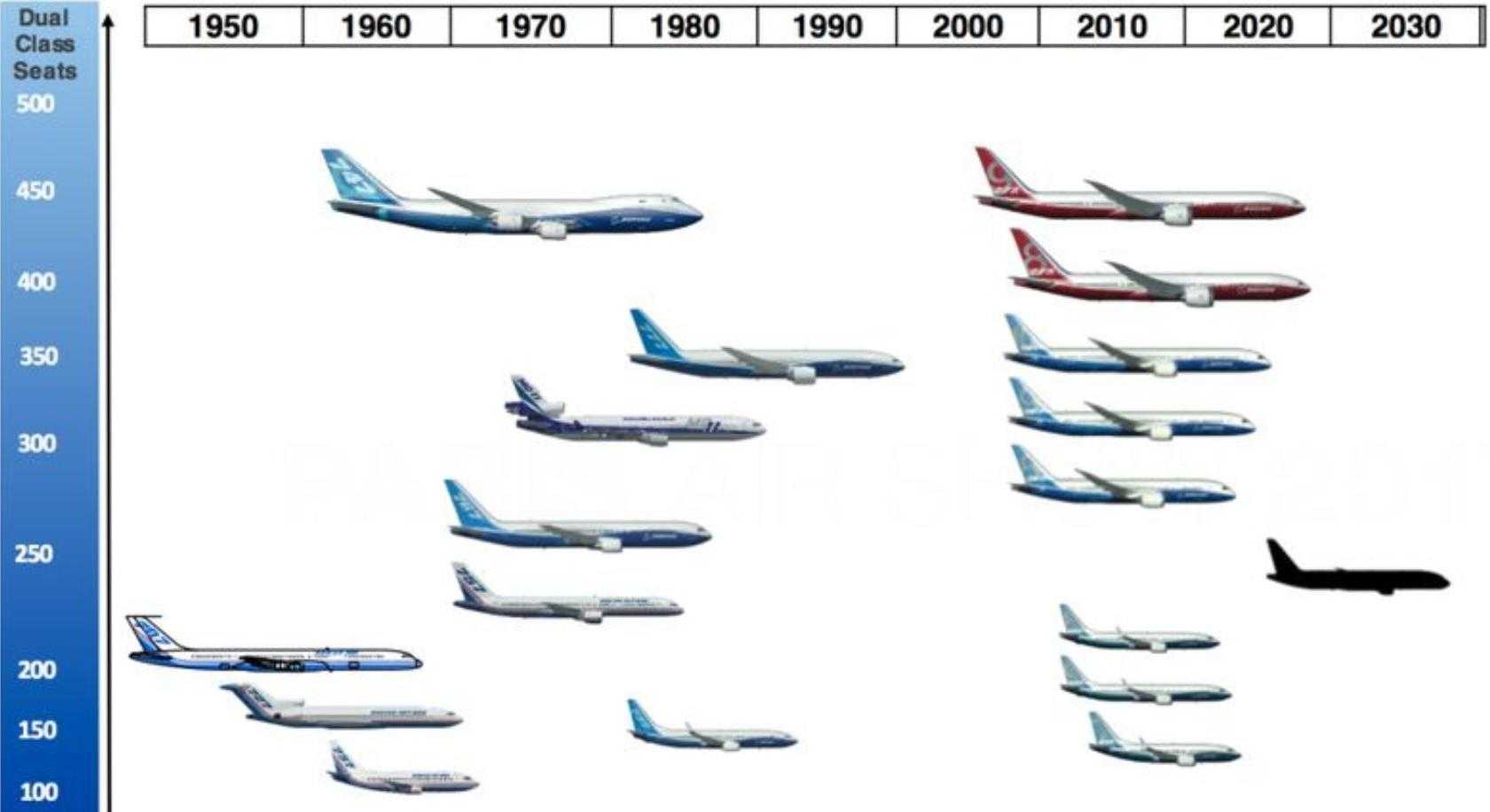 As variants, the 797 NMA will include 2 models: 797-6X with 228 seats and 797-7X with 268 seats. Flight ranges will be between 7700 kilometers and 9200 kilometers. The 3 engine manufacturers will come with much more efficient variants. Rolls-Royce is preparing to launch the successor to Geared UltraFan. CFM could launch something based on the GE9X model, and Pratt & Whitney could come up with an improved version of the PW1100G model.

As I wrote through 2017, the new 797 it would have an estimated development / construction cost of 15 billion. Also in 2017 we mentioned the idea of ​​Boeing balancing its costs and the new 797 not costing a fortune.

We will see what our future holds in terms of commercial aircraft!