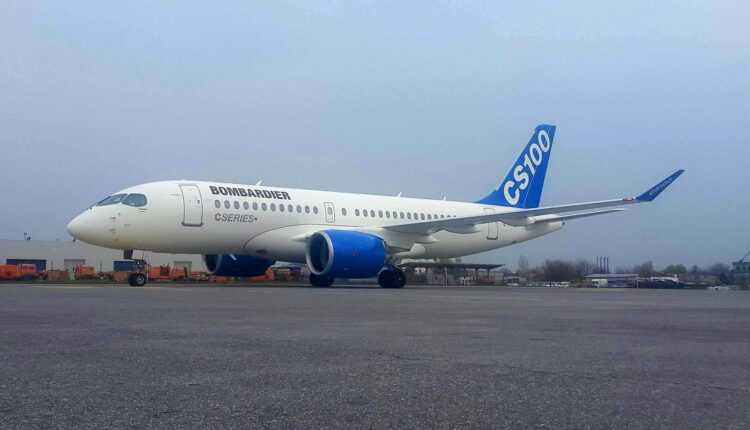 In 2016, a Bombardier CS100 factory aircraft landed at Henri Coandă Otopeni International Airport, Bucharest. He came on a working visit, a test flight.

Starting with 7 March 2016 and for about a month, an aircraft CS100 bomber operates test flights in Europe. It is allocated to the Swiss International Air Lines base in Zurich. The program includes flights to major European cities, including Brussels, Vienna and Warsaw. 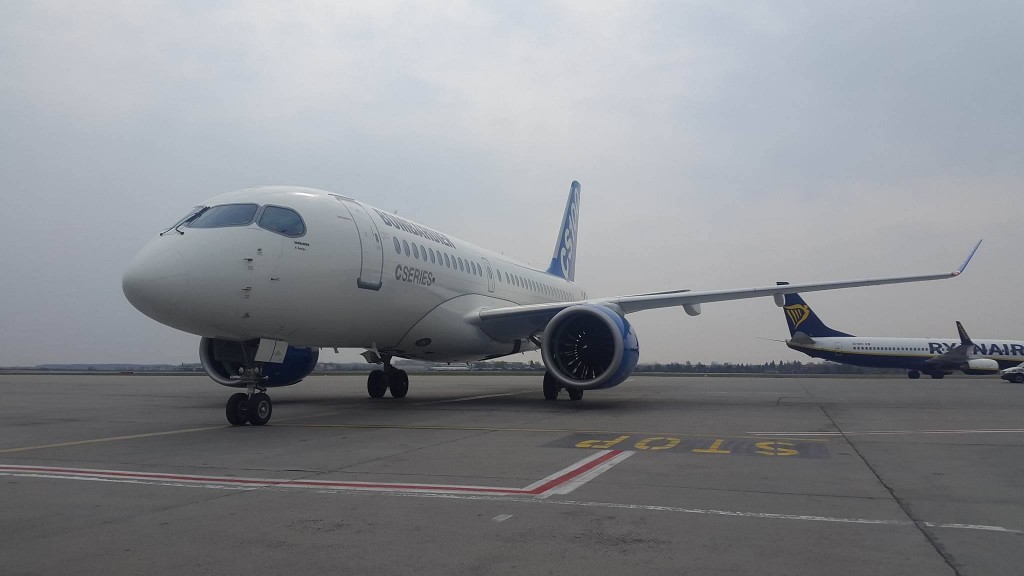 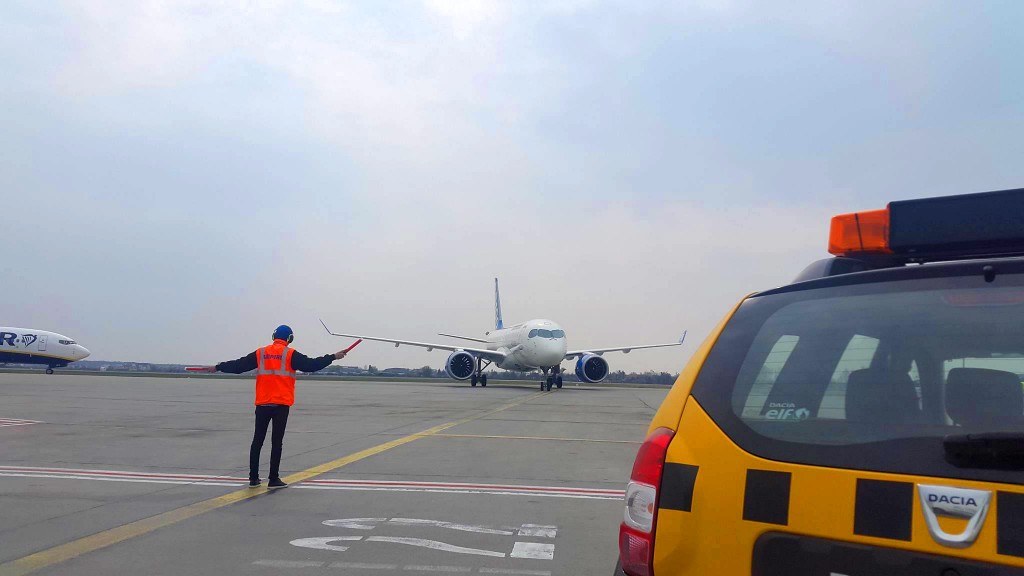 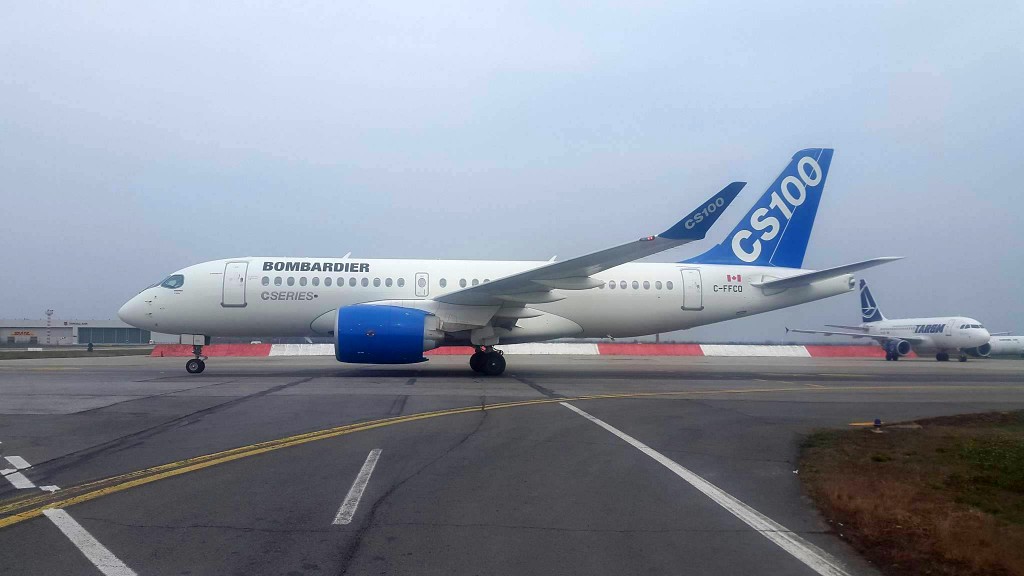 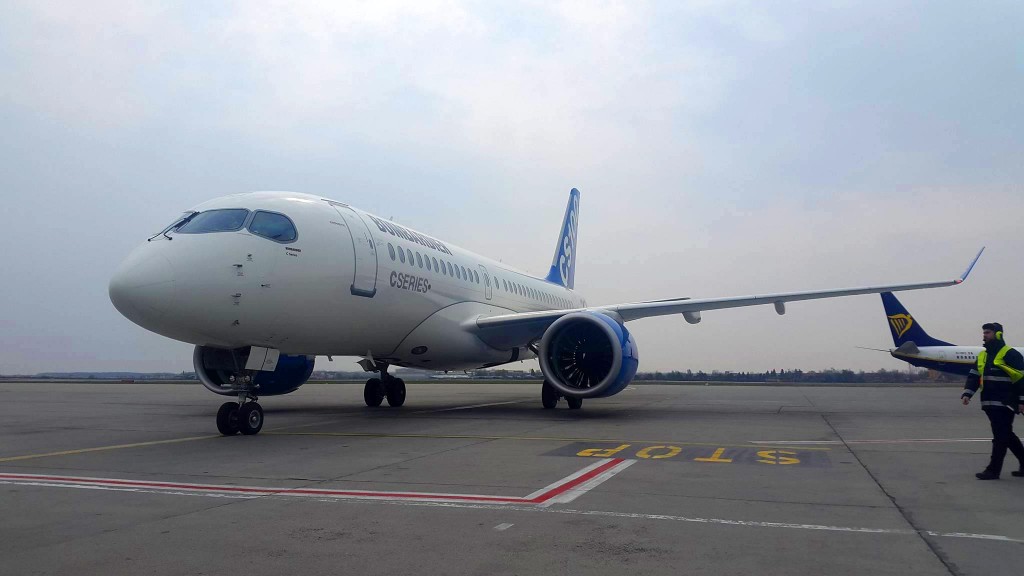 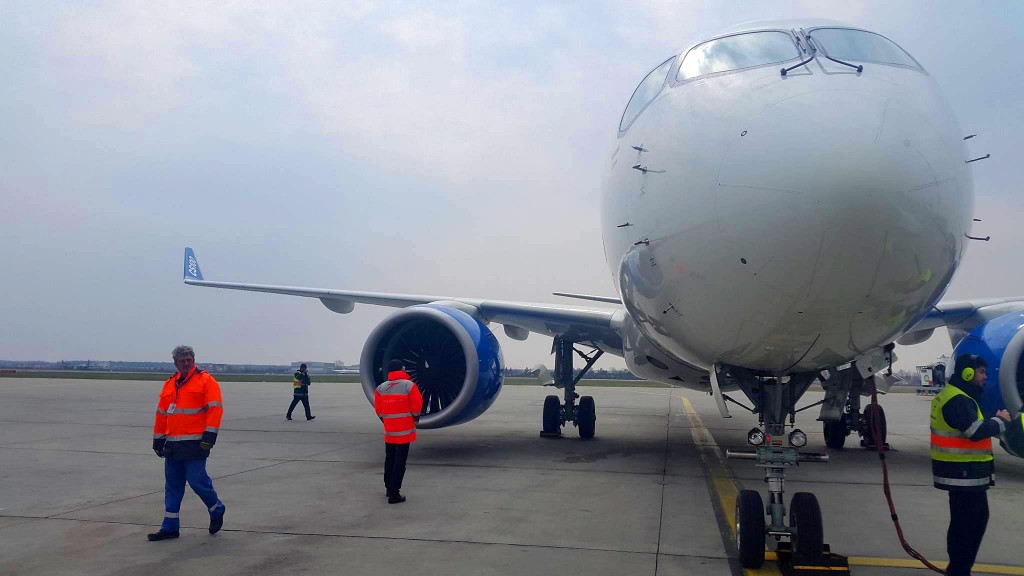 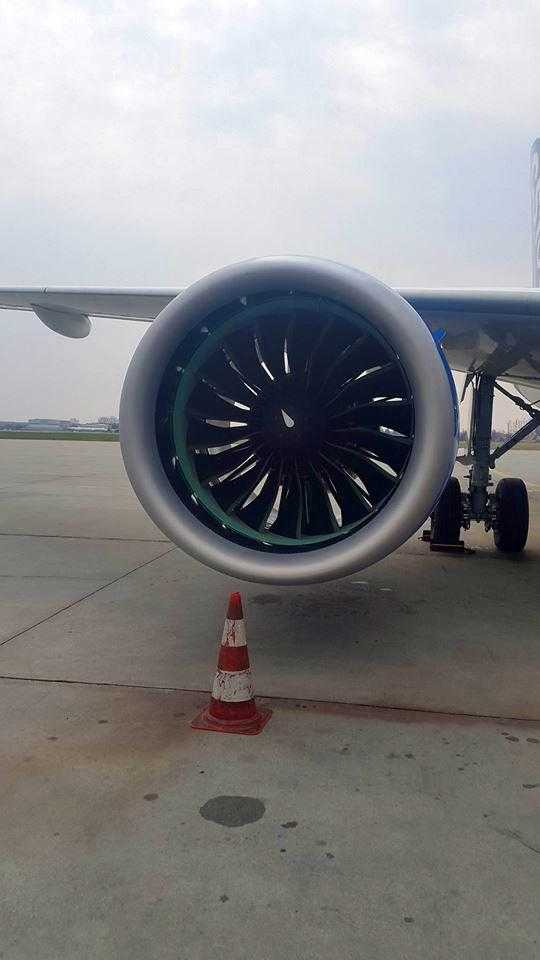 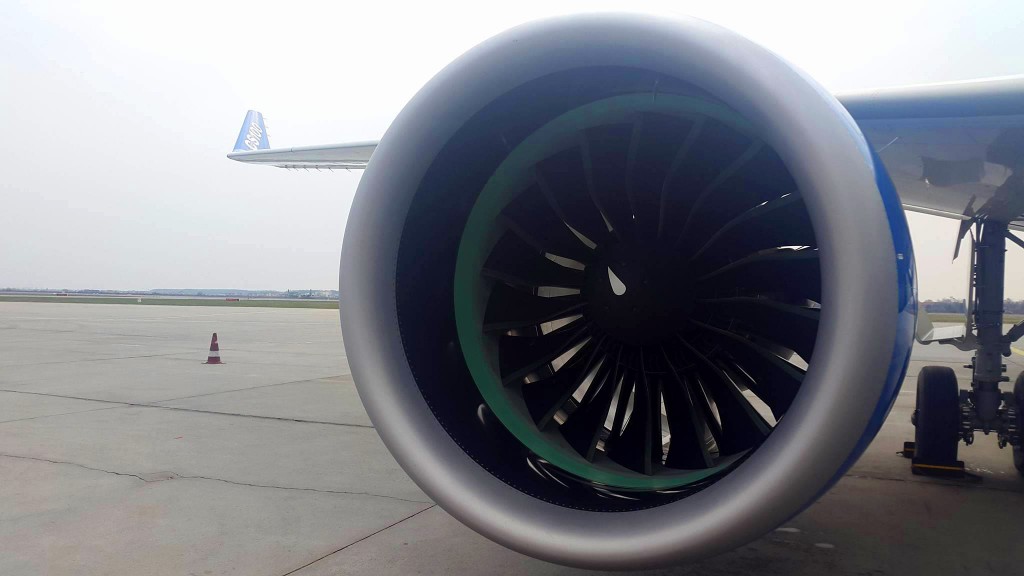 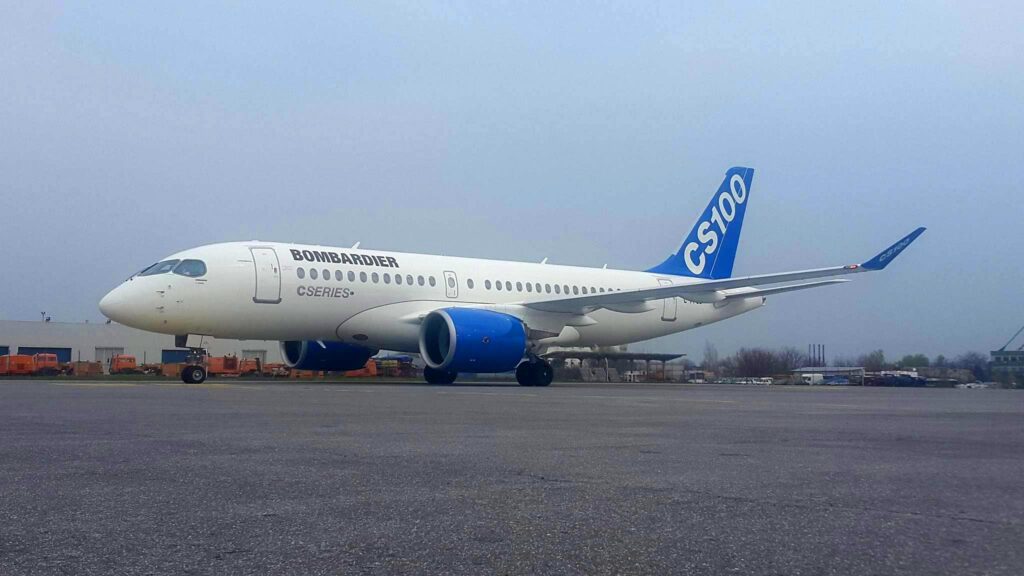 As we anticipated on 11 March, the aircraft landed today, 19 March 2016, in Bucharest. Tudor Rădulescu, a good friend of AirlinesTravel.ro, sent us the pictures above. It's a premiere for the airport in Bucharest!

In the 2 quarter of this year, SWISS will receive the first Bombardier CS100 in the fleet, but also in the world. The Swiss operator, a member of Star Alliance, has ordered 30 Bombardier CS aircraft (20 x CS100 and 10 x CS300), which will be allocated to the regional subsidiary Swiss Global Air Lines.