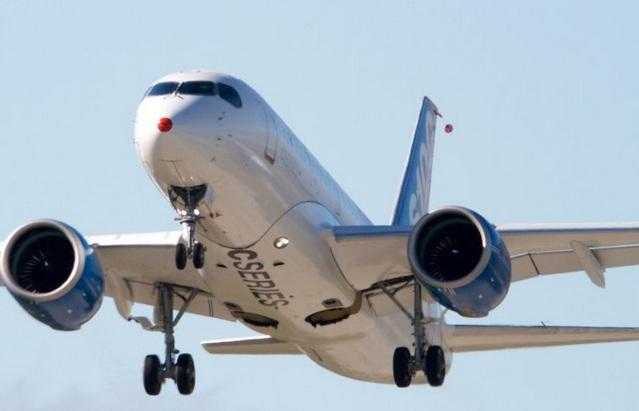 On the morning of September 16, shortly before 2013 (local time), the first CS10 Bombardier (FTV100) took off from Mirabel Airport, north of Montreal. This was the first flight in the history of the CSeries aircraft generation developed by Bombardier. The flight duration was approximately 1 hours, the aircraft ascending to an altitude of 2.5 meters and reaching a maximum speed of 3810Km / h. The weather was perfect!

After five years of development and several delays, the first CSeries aircraft successfully passes the test of the first flight and proceeds to the next development and testing stage. The Canadian manufacturer hopes to deliver the first CSeries aircraft in about a year. Bombardier CSeries will compete with new Boeing Next Generation 737-600 and 737-700 aircraft, Airbus A318 and A319 aircraft and Embraer E-195. It will be a strong battle in the 100-160 segment.

The Canadian manufacturer is facing two major advantages for CSeries aircraft: reduced fuel consumption by up to 20% over competitors and four times less noise pollution. Considering that most airlines complain about high fuel costs, Bombardier officials have speculated these facilities very well. 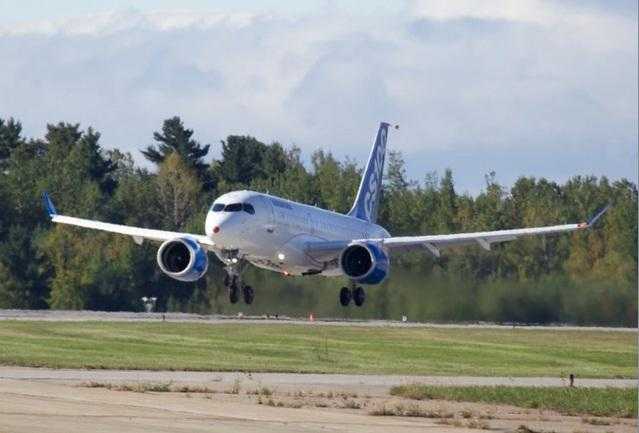 Bombardier is currently receiving orders for 177 aircraft (63 units CS100 and 114 units CS300), but hopes to receive more after this flight.

Below is the trajectory of the first Bombardier CS100. He took off "quietly" according to the statements of those present at the event. In the first phase, the plane flew with the landing gear lowered according to the test procedures. 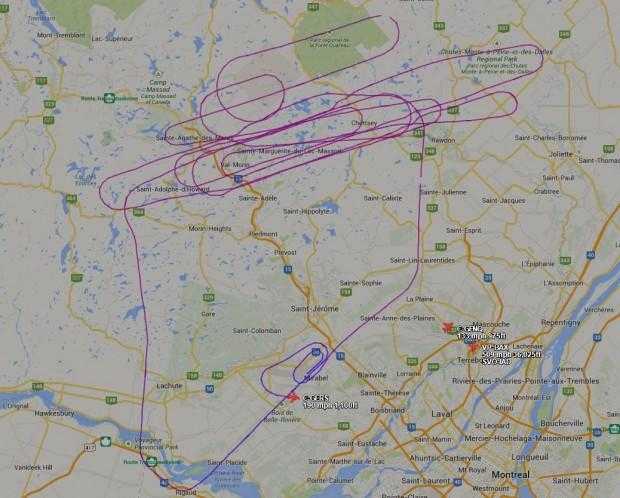 More than 3000 people attended this flight. Bombardier officials, employees, representatives of the airlines that ordered Cseries planes, delegates interested in the new plane developed by Bombardier, people passionate about planes, journalists and spotters were present. But the first flight operated by the CS100 was also followed by the competition - Boeing, Airbus and Embraer. 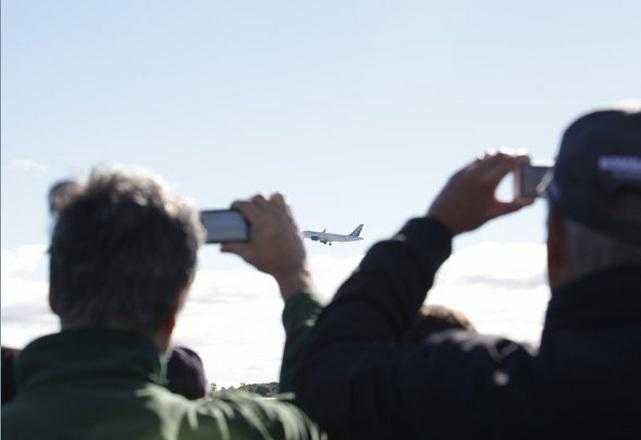 Bombardier CS100 was followed in flight by Bombardier Global 5000, a business jet from which photographs were taken.

You can "steal" planes in GTA V (video)