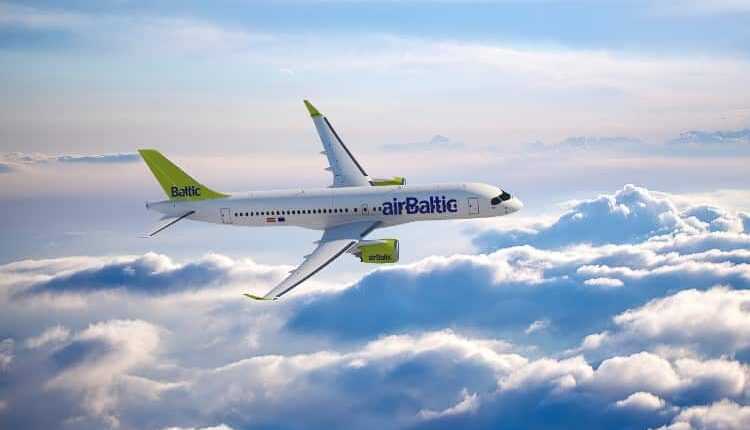 CS300 bomber was certified in Canada

11 July 2016 is proving to be an important day for Bombardier. The CS300 aircraft from the Cseries family was certified in Canada. The announcement was made today at the Farnborough International Airshow 2016. 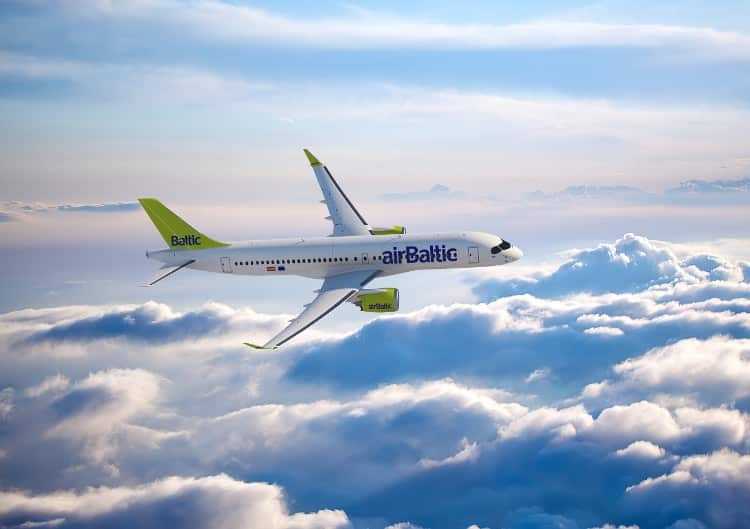 The first Bombardier CS300 passenger aircraft will be delivered to airBaltic by the end of this year. The Latvian air operator will be the launch customer. The aircraft is being assembled at the base in Mirabel, Québec. airBaltic plans to replace Boeing 737-300 / -500 aircraft with the new CS300, which can carry up to 148 passengers.

Canadian officials said that the certification process of the CS300 model was only a formality, this being in proportion of 99% similar to CS100. The difference between the 2 models lies only in the transport capacity and size. The fleet of Cseries test aircraft has reached over 5000 flight hours, and many procedures have targeted both models.

To date, the CSeries family has collected orders for 370 aircraft, of which 247 is for CS300. The largest customer is Air Canada, which has ordered 45 CS300 aircraft, and 30 units are optional.