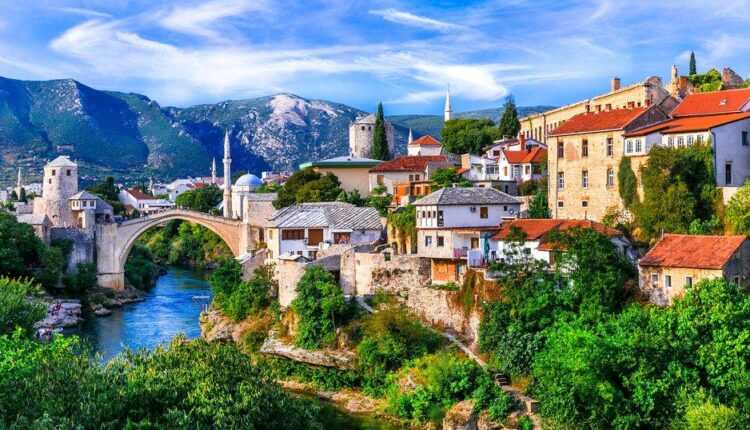 Bosnia and Herzegovina allow Romanians access only with a negative COVID-19 test.

At the same time, according to information provided by the authorities of Bosnia and Herzegovina, the transit regime remains unchanged, it is not necessary to present the medical certificate requested in case of stay. Thus, Romanian citizens can transit Bosnia and Herzegovina only for the purpose of returning to Romania / state of residence, provided that they do not stay / spend the night in BiH. Transit for tourist purposes is only allowed on the Neum Corridor (Croatia-Bosnia and Herzegovina-Croatia).

As far as hauliers are concerned, all traffic restrictions for this category have been lifted.

The MFA recalls that in order to enter the territory of Bosnia and Herzegovina, the obligation to use a passport and not an identity card as a travel document remains in force.

The Ministry of Foreign Affairs states that Romanian citizens can request consular assistance at the telephone numbers of the Romanian Embassy in Sarajevo: +387 33 66 88 93; +387 33 214022, the calls being redirected to the Contact and Support Center of Romanian Citizens Abroad (CCSCRS) and taken over by the Call Center operators, on a permanent basis. Also, the Romanian citizens who face a difficult, special situation, with an emergency character, have at their disposal the emergency telephone number of the diplomatic mission: + 387 61 428 354.

Flights to Portugal, Sweden, Turkey, Russia and to all countries that are not on the INSP Romania green list are suspended.