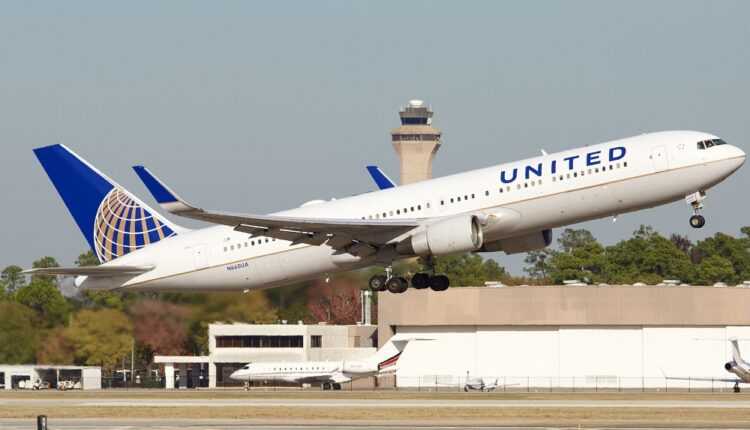 Boston - London with United Airlines, from the summer of 2021.

The aircraft has the highest proportion of premium seats available on any aircraft operated by an American carrier between London and the United States.

United has been flying to Heathrow International Airport in London for almost 30 years and, during the pandemic, has maintained continuous service between the US and London. Boston will be United's 19th daily flight between the United States and London Heathrow.

Norwegian is trying to get rid of Airbus and Boeing orders.