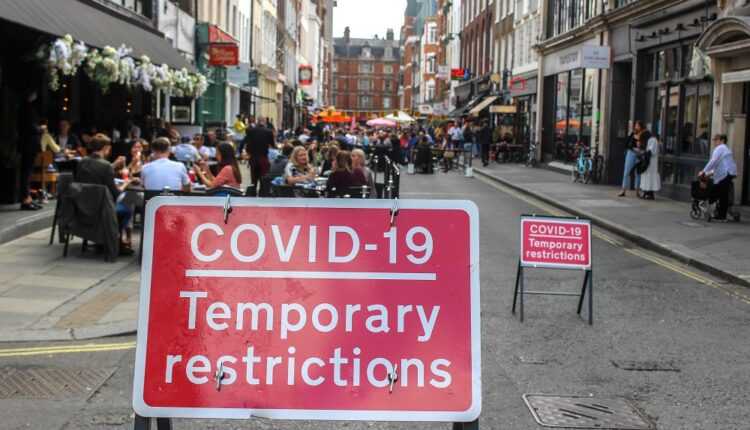 All foreigners traveling to the UK may be required to stay in institutionalized quarantine for 10 days, at their own expense, at a hotel designated by the authorities.

The new measures currently being discussed by British parliamentarians are similar to those implemented by Australia and New Zealand. This would mean that all foreigners traveling to the UK would have to spend 10 days in solitary confinement at one of the hotels near the airports, at their own expense. Many voices in the UK say that representatives of hotel chains, including those who run Holiday Inn hotels, are also participating in these discussions.

Australia charges travel with £ 2500 for institutionalized quarantine of 14 to 24 days, informs thesun.co.uk.

The mayor of London called on the authorities to take more drastic measures at the border. He also said that in addition to the COVID-19 test performed by passengers before the trip, they should be kept in a hotel near the airport for at least a few days / weeks until further tests are performed and they are OK for to carry out activities on British territory.

A British government source said for TheTelegrapf that all these measures are not 100% secure and that Britain's borders should be completely closed, which would block all non-British foreigners. These measures are under debate and we are waiting for new news in the coming days.

At the moment, all passengers arriving in England from abroad must present, including when boarding trains, ferries or aircraft, a test with a negative result for SARS-CoV-2 virus infection, carried out no more than 3 days before entry into England.

People who travel from Romania in England, Wales, Scotland, Northern Ireland or the Island of Jersey are required to isolate themselves for 10 days.

Austrian Airlines will impose FFP2 masks on board its aircraft starting January 25, 2021