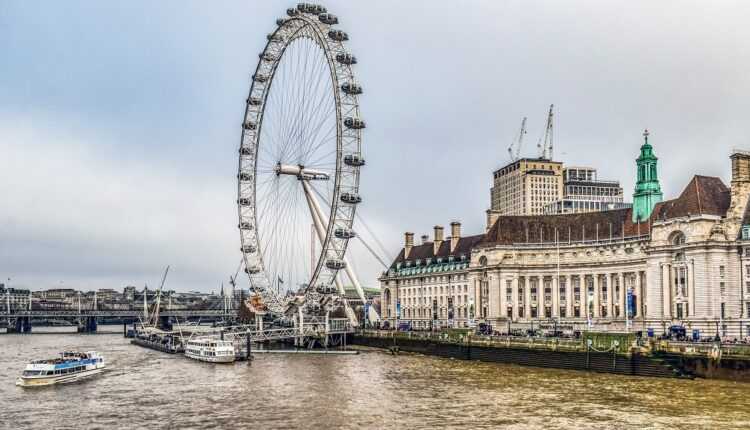 The United Kingdom is updating the traffic light system: Spain, Greece and France remain on the yellow list

A new revision of the English traffic light is scheduled for today. No changes to the yellow list are expected for Spain, France and Greece, although some Mediterranean destinations, such as Turkey, hope to leave the red list for the first time.

However, Spain fears it will be on the red list. In the latest update, the British government confirmed Spain on the yellow list, while advising those who want to travel to be careful, given the prevalence of the virus and variants in the country.

However, the noticeable drop in infections in recent weeks has allayed fears that Spain could be on the red list. On Monday, it registered a cumulative incidence at 14 days of 319.58 new cases per 100.000 inhabitants, while on August 4 - when the last revision of the “traffic light” took place - the incidence was 633.07 new cases.

Turkey hopes to be redlisted for the first time.

The decrease in the rate of infections and the increase in the number of people vaccinated, despite the problems encountered in August, almost completely eliminate the possibility of Spain reaching the red list. In fact, at the moment, immunization in Spain is better than in the United Kingdom.

Turkey also hopes to be redlisted for the first time, where it was added in May. Vaccination is progressing in this Mediterranean destination. According to Our World in Data, 42% of the Turkish population received the full regimen, while 56% received at least one dose. The cumulative incidence in Turkey is 382.46 new cases in 14 days per 100.000 inhabitants, a relevant rate, although similar to that in Spain and much lower than the British rate.

In fact, according to NHS Test and Trace data, only 1.7% of people who arrived in the UK from Turkey in the last three weeks tested positive for COVID-19, a proportion that is on average and supports the decision. to put the country on the yellow list.

Russia will evacuate 500 people from Kabul, but will not grant asylum to any Afghan refugees