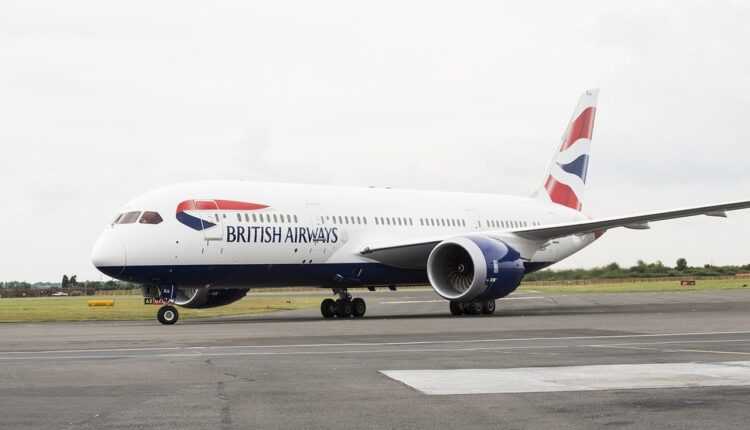 By Sorin Rusi Last updated NO ONE. , NEVER
0 134
Share FacebookTwitterPinterestLinkedinWhatsApp
Delayed plane? Flight canceled? >>Claim compensation now<< for delayed or canceled flight. You can be entitled to up to € 600.

British Airways could be fined 204 million

We remind you that in September 2018, British Airways has reported a cyber attack on BA.com. Initially, BA reported that the personal and financial data of those over 380 000 of customers, which were registered during the period 21 August - 5 September, were compromised. However, following the investigation, it was found that only 244000 accounts were affected.

Personal data such as card name, address and bank details were accessed. BA has announced that it will cover passengers' damages if they have reported theft of funds from their accounts. But so far, British Airways has not received any complaints.

British Airways officials intend to challenge the fine and negotiate with ICO (the British body responsible for the protection of personal data).