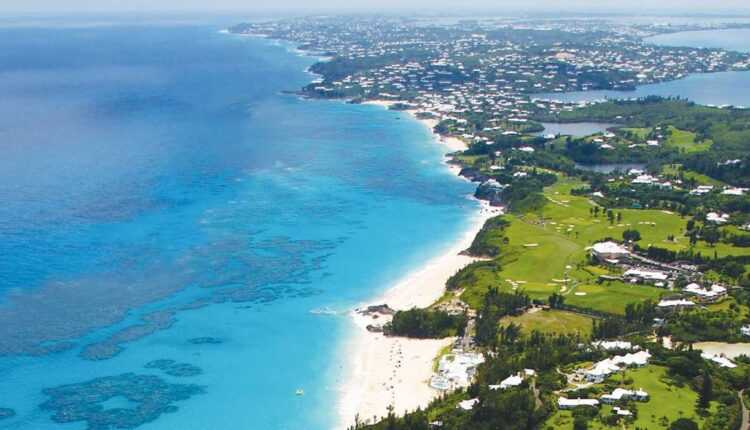 British Airways has announced that it will operate daily flights between the UK and Bermuda from 28 March 2021. Tickets are now on sale at GBP 510 for round-trip flights.

After 32 years, British Airways will resume direct flights to Bermuda. Flights will be operated from Heathrow International Airport Terminal 5.

Bermuda, located in the North Atlantic Ocean, is home to some of the world's most stunning reef diving and snorkeling, and visitors will enjoy luxury accommodation selected by British Airways Holidays experts for the perfect holiday scheduled for 2021.

British Airways has introduced a series of measures to keep its customers safe and requires passengers to comply with the new measures to help manage the well-being of all travelers.

The airline cleans all surfaces, including seats, screens, buckles and trays after each flight. Each aircraft is completely cleaned from nose to tail every day. The air on all British Airways flights is completely recycled every two to three minutes through HEPA filters, which eliminate microscopic bacteria and groups of viruses with an efficiency of over 99,9%, equivalent to the standards in the operating rooms.

New rules for Romanians coming to the country from the yellow zone. 14-day quarantine or test on the 5th day.