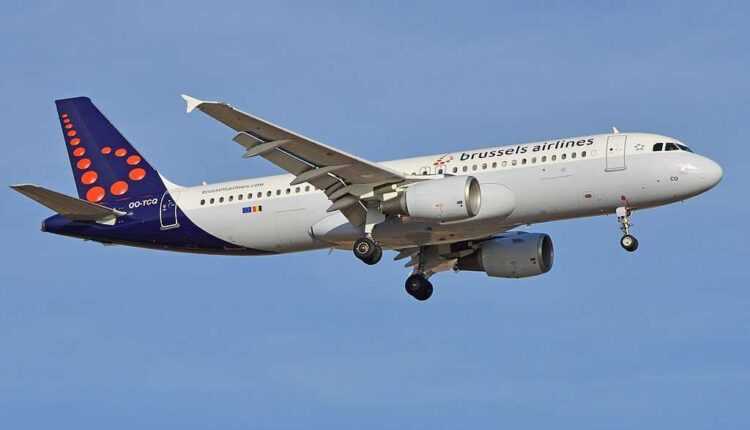 Brussels Airlines resumes flights to / from the UK on December 23

Brussels Airlines will resume flights to and from the United Kingdom on Wednesday, December 23rd. The flights were suspended for 48 hours after Belgium made this decision due to a new strain of coronavirus discovered in the UK.

The resumption of flights between Belgium and the United Kingdom comes with a series of special conditions, which will be in force until 31 December. For example, only travelers who are resident in Belgium or have Belgian nationality will be able to travel to Brussels.

Those transiting through Brussels, with a final destination outside the European Union, may also travel, provided they are eligible to enter the country of destination. Travel is also allowed for essential reasons. Travel for tourism is not accepted.

The Brussels airport website does not yet show flights to the UK. But the Brussels Airlines app shows a daily flight to London Heathrow from Wednesday and a flight to Manchester on Thursday.

Eurostar trains between Belgium and the United Kingdom will resume on Wednesday.