By Sorin Rusi Last updated NEVER, NEVER
1 296
Share FacebookTwitterPinterestLinkedinWhatsApp
Delayed plane? Flight canceled? >>Claim compensation now<< for delayed or canceled flight. You can be entitled to up to € 600.

In the 10-14 time range, we will be able to admire the evolution of a Boeing 737 TAROM aircraft, paratroopers, glider evolution, Acrobatic Hunts, BO1205 evolution, 21 MIG evolution, as well as Air Police exercises. 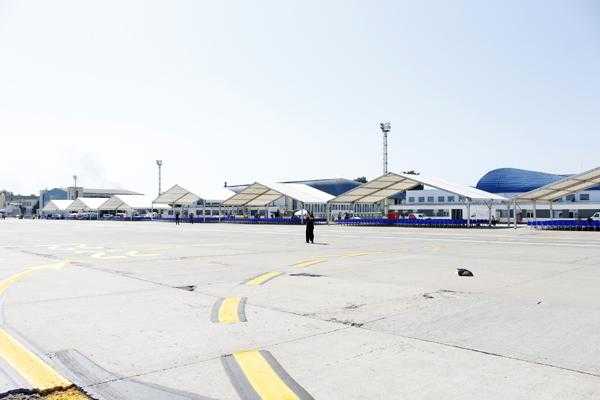 There were shaded state seats and chairs. There are organic toilets, food areas, soft drinks and ice cream. It is very important to take ear plugs and ear plugs if you are more sensitive to the ears. Aircraft make a loud noise!