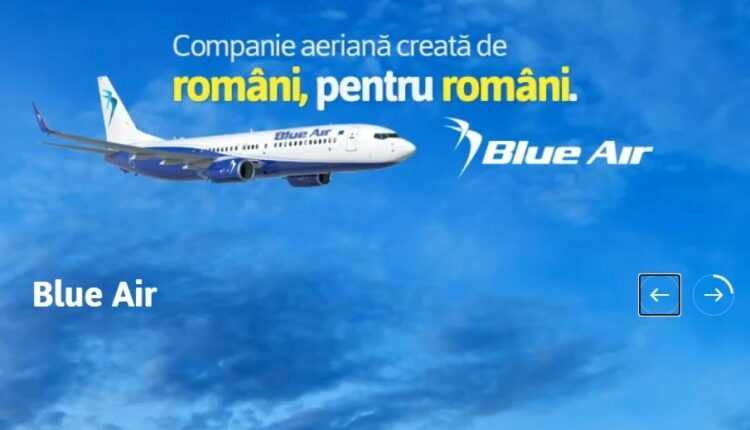 As of August 7, Blue Air will operate flights on the route Bucharest - Oradea. According to the program loaded in the reservation system, there will be 4 weekly flights Bucharest - Oradea and return. The rates start from 9.99 EURO / segment or from 48.9 lei / segment.

The flights will be operated on Mondays, Wednesdays, Fridays and Sundays according to the schedule below.

A TAROM employee was confirmed with the SARS-VOC-2 virus